Anirudh Sharma (11) was kidnapped from outside his house in Samba district's Bari Brahmana last Monday shortly after he was dropped off by his school van. 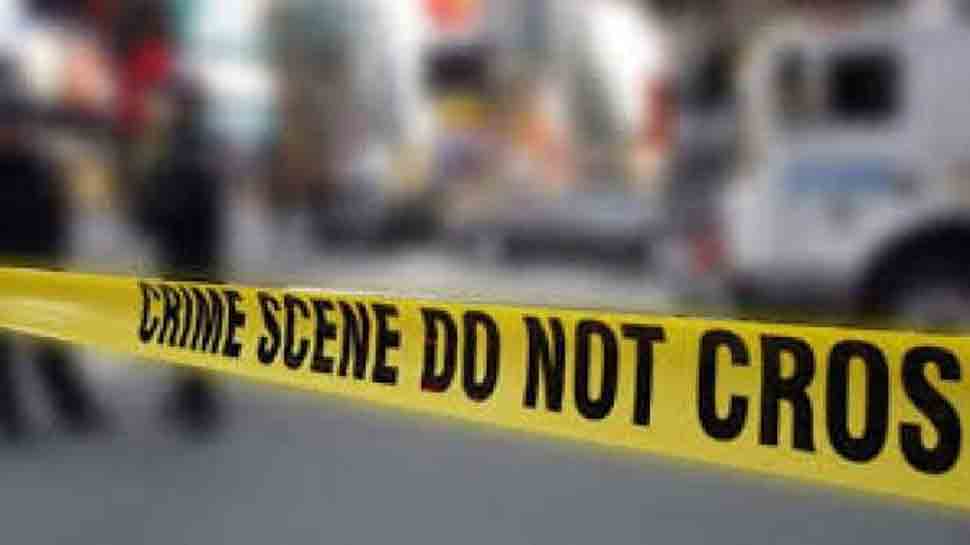 Jammu: Six members of a gang allegedly involved in the kidnap of an Army school student have been arrested, officials said Monday.

Anirudh Sharma (11) was kidnapped from outside his house in Samba district's Bari Brahmana last Monday shortly after he was dropped off by his school van, they said.

However, the main accused Sanjay Kumar, involved in several criminal cases in the past, is still absconding, they said.

"No ransom was paid to kidnappers by the boy's family and some arrests are still in the offing," Senior Superintendent of Police (SSP), Samba, Koshal Sharma said.

Police have set up 15 teams to investigate into the case and picked up suspects from various states. So far 16 people have been quizzed, an official said.

DGP Dilbag Singh has sanctioned Rs 2,500 each for 14 police personnel and Rs 1,500 each for 37 policemen of Samba district as cash award for working out the kidnapping case, Sharma said.