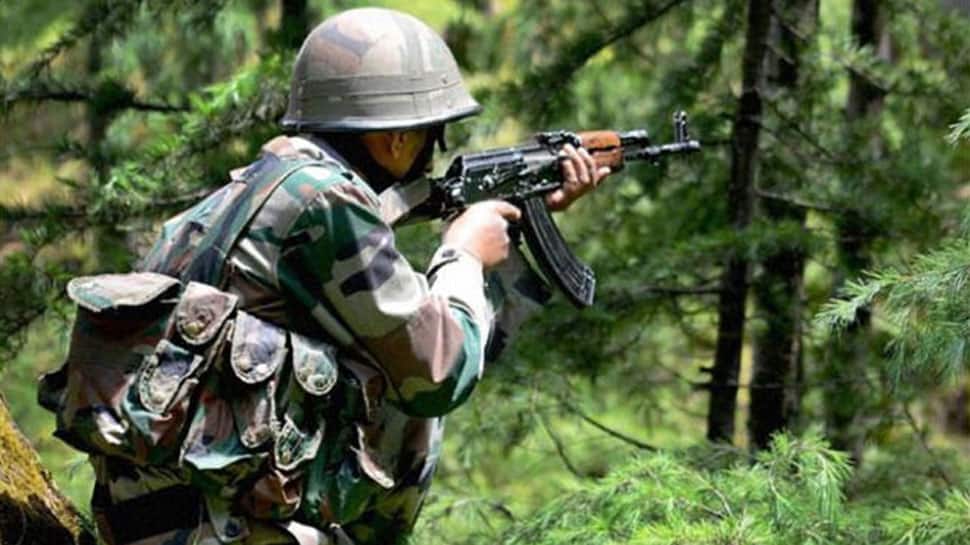 Srinagar: A policeman was injured in yet another violation of ceasefire by Pakistan which was reported in Kerni sector of Jammu and Kashmir's Poonch district on Friday. The injured has been identified as a Special Police officer (SPO).

The shelling with artillery and firing of small arms took place by the Pakistan troops in Shahpur sector and Kerni sector of the district at around 6 pm.

The Indian Army retaliated to the unprovoked shelling that happened after a lull of a day.

The ceasefire violation by the Pakistani troops comes amid prevailing tensions between India and Pakistan which escalated after Indian fighters bombed terror group Jaish-e-Mohammed's biggest training camp in Pakistan's Balakot.