According to a preliminary investigation, the jawan had left Srinagar for his home on February 25. 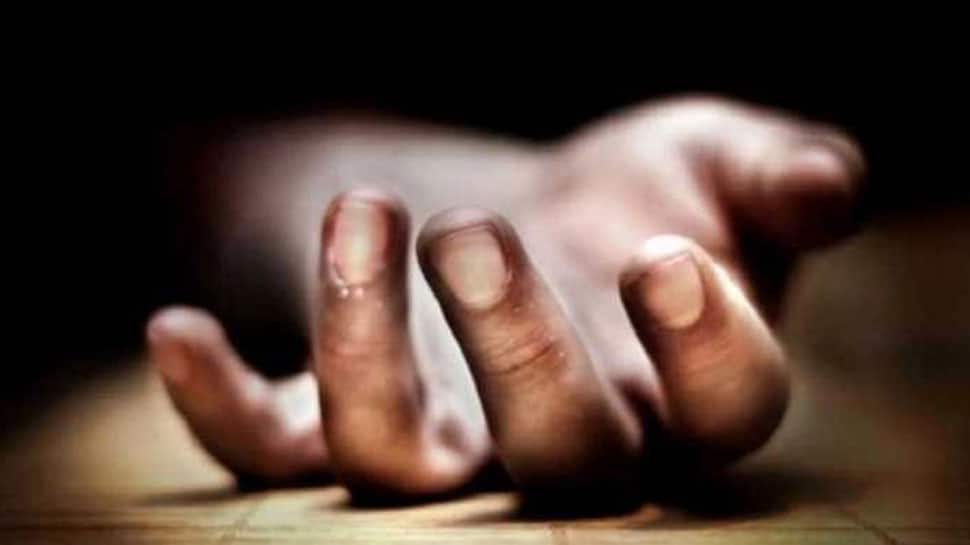 Banihal: Bodies of two people, including a constable of Sashastra Seema Bal (SSB), were recovered Sunday in Ramban district of Jammu and Kashmir, police said.

According to a preliminary investigation, the jawan had left Srinagar for his home on February 25.

Police have registered a case and further investigation is on to ascertain the cause of his death, the SHO said.

Another deceased was identified as Surinder Paul, an employee of the General Reserve Engineer Force (GREF).

His body was recovered from a stream in nearby Digdole area.

Paul, a resident of Pathankot in Punjab, was posted in Ramban, police said, adding that inquest proceedings have been started.