At least 28 persons were injured in a powerful grenade attack inside a bus at Jammu's bus stand. 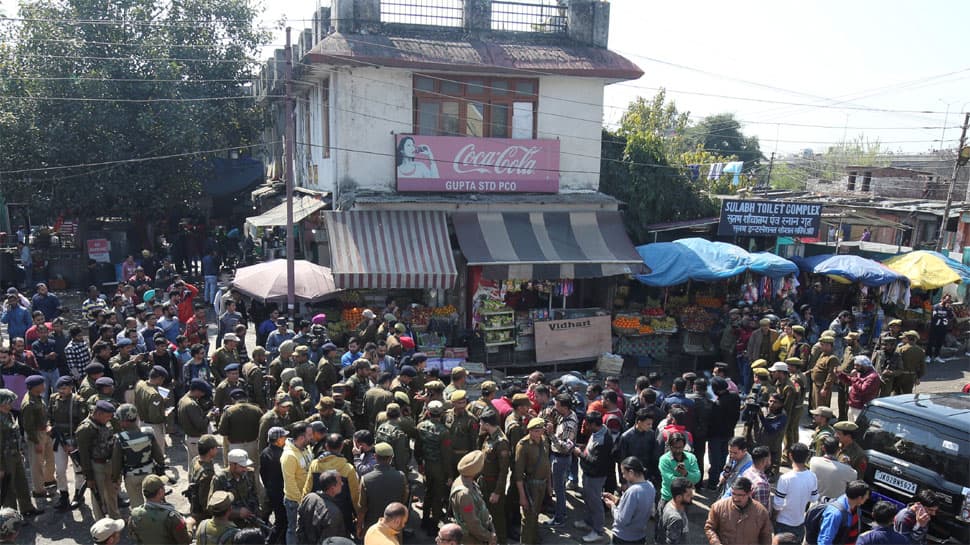 JAMMU: One person has died in the Jammu grenade attack carried out in the crowded general bus stand area in Jammu city on Thursday. A suspected terrorist has been arrested by police, sources told Zee Media.

At least 28 persons were injured in a powerful grenade attack on Thursday morning, with three persons reportedly in a critical condition. The injured were rushed to Jammu's Government Medical College and Hospital.

The suspect is said to be a resident of south Kashmir and a member of a terrorist group, sources added.

This is the third grenade attack by terrorists in Jammu bus stand since May last year, viewed by security agencies as an attempt to disturb communal harmony and peace in the city.

Earlier on December 28-29 last year, suspected terrorists carried out a grenade attack on the bus stand with the intention to target the local police station building, an attack which took place seven months after another grenade attack along the B C Road left two policemen and a civilian injured on May 24, 2018.

Yasin Malik: Here is the case file of former terrorist and JKLF chief