As per sources, there might be more terrorists hiding in Bandipora and operation is underway to flush them out. 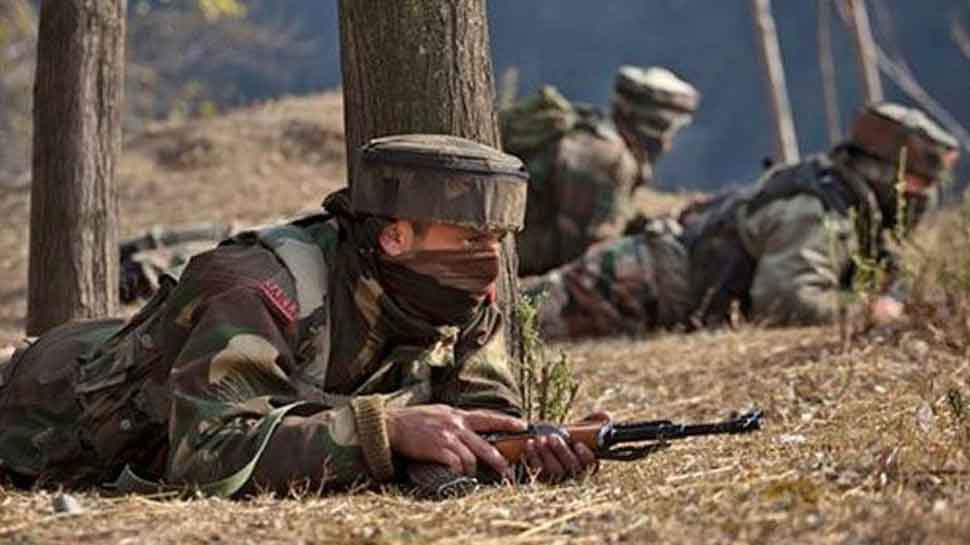 New Delhi: One terrorist was gunned down while two others have reportedly been trapped as an encounter broke out in Jammu and Kashmir's Bandipora on Sunday. A heavy security force has been rushed to the Lawdoora area where the gunbattle is currently underway. The entire area has been cordoned off by the police and security forces.

As per sources, there might be more terrorists hiding in Bandipora and operation is underway to flush them out. A heavy gunfire is on between both sides at the time of the filing of the report.

The gunfight started when security forces launched a search operation in Lawdara village following specific information about the presence of some terrorists. The hiding ultras opened fire on the security forces who retaliated strongly.

"One terrorist neutralised in the ongoing operation in Bandipora. Operation in progress," said Chinar Corps, Indian Army. A few weeks ago, three terrorists were neutralised by security forces in an encounter in Awantipora, including commander of Al Qaeda linked Ansar Ghazwat-ul Hind and Zakir Musa`s successor, Abdul Hameed Lelhari. Lelhari was named as the new commander of Ghazwat-ul-Hind in June this year after Zakir Musa was gunned down by security forces.

Tags:
Jammu and KashmirBandiporaTerroristEncountergunbattle
Next
Story