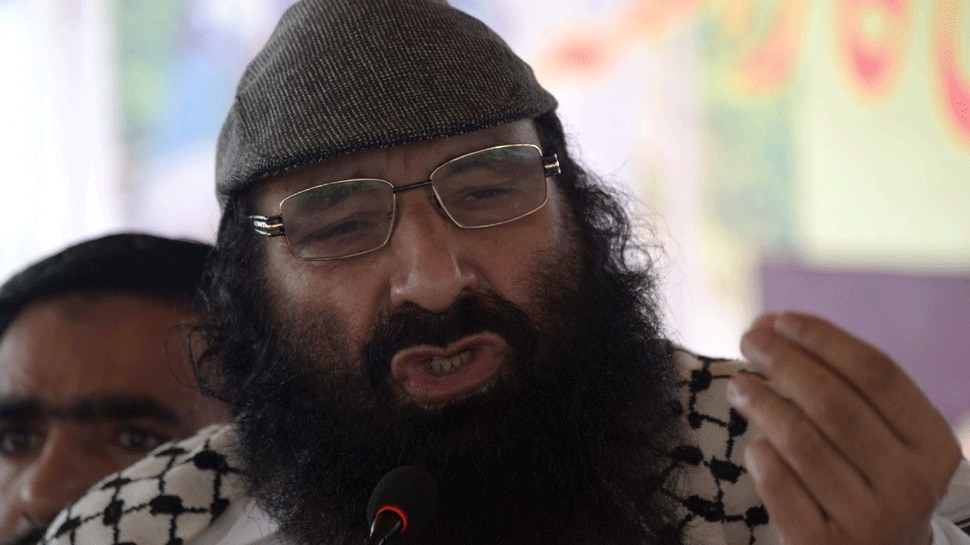 SRINAGAR: The attack on terror group Hizbul Mujahideen chief Syed Salahuddin in Pakistan’s Islamabad has caused panic among the terrorists active in the Kashmir Valley.

It may be noted that Hizbul Mujahideen chief Syed Salahuddin was left grievously injured after he was attacked by unknown assailants in Islamabad on May 25.

According to sources, the attack on Salahuddin was orchestrated by Pakistan’s spy agency ISI. It is believed that the attack on the Hizbul chief is a result of the widening differences between the ISI and Salauddin.

Sources claim that the main aim behind the attack was not to take his life but send a strong message to the Hizbul chief. After the attack, Salahuddin was rushed to a safer place and the Pakistani Army took control of the site of the attack.

As per sources, the Pakistani mainstream news channels were given clear instructions not to air the news of the attack on Hizbul chief.

For the last few months, Salauddin, who also heads the United Jihad Council (UJC), a Pakistan-based conglomeration of various terror groups sponsored by ISI, was unhappy with the ISI over the lack of support to his group.

Recent reports stated that Hizbul cadres were not provided adequate training, weapons, and ammunition, which resulted in a major fallout between Salahuddin and the ISI.

Moreover, after the elimination of Hizbul top commander Riyaz Naikoo in an encounter at south Kashmir by the Indian Army, Salahuddin had openly criticized the ISI during an interaction with the Hizbul cadres in PoK.

Sources claim that the ISI might have planned to attack Salahuddin in a bid to send a strong signal to other terror groups to follow its diktats and toe the line.