Following the incident, a joint team of Army and SOG launched a cordon and search operation in the area to nab the assailants. 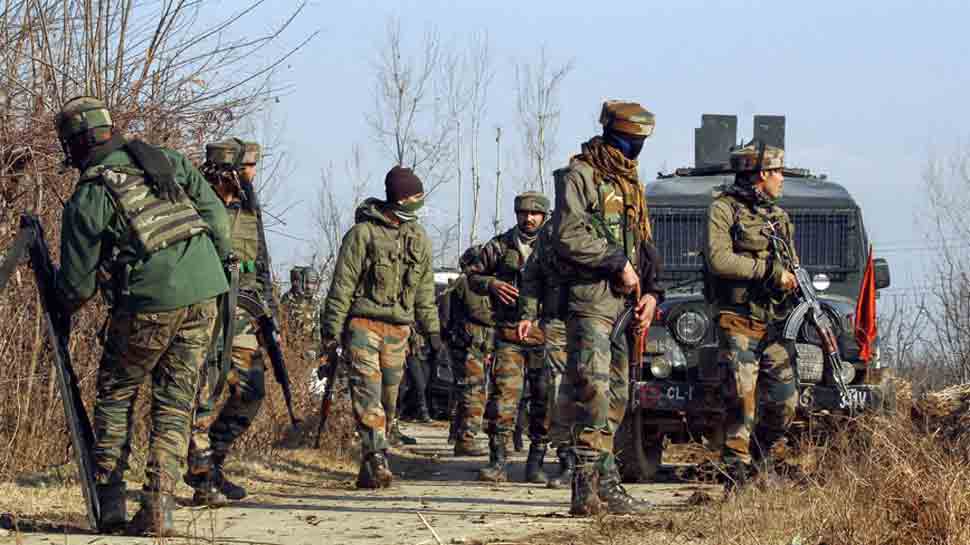 New Delhi: In a tragic incident, a 25-year-old man was shot dead in broad daylight by terrorists outside his house at Pingleena village in south Kashmir's Pulwama. The deceased has been identified as Ashiq Ahmed Naik.

As per reports, two bike-borne masked terrorists shot Nayak on his head outside his residence and fled from the scene. He was immediately rushed to a nearby hospital by the locals where he was declared brought dead by the doctors.

Following the incident, a joint team of Army and SOG launched a cordon and search operation in the area to nab the assailants.

According to preliminary information, the terrorists are believed to from Pakistan-based Jaish-e-Mohammad outfit. However, an official confirmation on the same remains awaited.

According to police, Naik was a former Special Police Officer. He had joined the Army's Jammu and Kashmir Light Infantry (JAKLI) but had left it midway after failing to cope up with the excessive training.

Naik was enrolled in the Territorial Army on January 15, 2018 and went to Jammu and Kashmir Light Infantry on March 21, according to Army sources. In September 2018, he applied for a three-day leave after which he did not return to the infantry, said Army sources. Following this, he was declared a deserter by the Army on September 17, 2018.

Army informed that he was technically a civilian after being declared a deserter.

Elect those who will ensure Jammu and Kashmir's voice is heard in Parliament: Omar Abdullah