The J&K govt has sanctioned additional 200 individual bunkers each for Poonch and Rajouri districts. 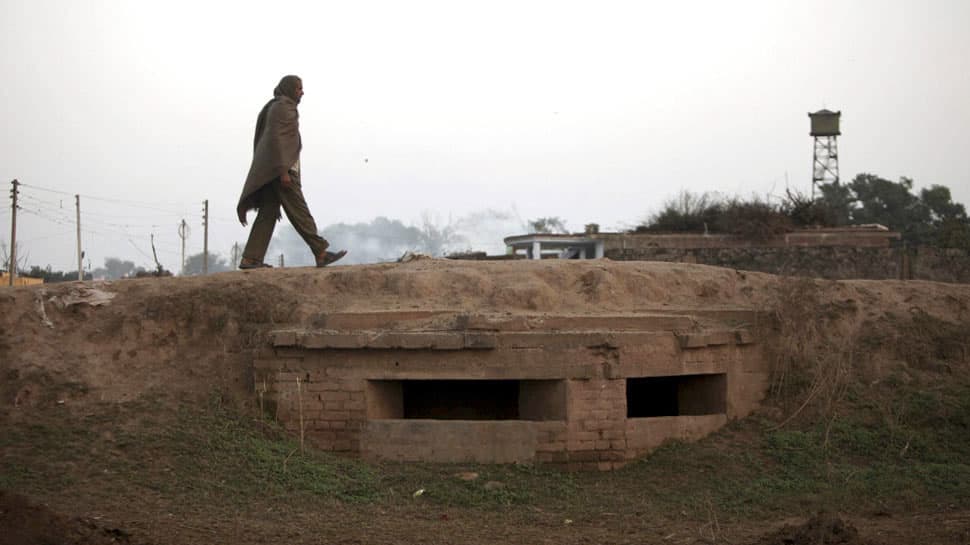 JAMMU: The Jammu and Kashmir administration has sanctioned additional 400 individual bunkers for the twin districts of Poonch and Rajouri which witnessed intense shelling from Pakistani troops over the past five days, said reports on Saturday.

"In view of the heightened cross-border shelling, the government has sanctioned additional 200 individual bunkers each for Poonch and Rajouri districts," an official spokesman said.

The administration has directed officials to ensure speedy construction of these bunkers and it said the funds would be placed with the deputy commissioners concerned through the Rural Development Department.

"The bunkers will get built in the next one month as per the prescribed specifications," the spokesman said.

Bunkers have been effective in providing safe shelter to the residents living in the border areas during cross-shelling incidents.

Meanwhile, a prominent Gujjar leader Shamsher Hakla Poonchi expressed grief over the killing of four civilians over the past couple of days in the cross-border shelling by Pakistan in Poonch district and urged the government to set up safe colonies for the border residents.

He condemned Pakistan for targeting civilian areas and said the people are facing a lot of problems due to heavy shelling from across the border.

"The Centre should establish safe colonies for residents of the Line of Control (LoC) so that they can live a peaceful life and save themselves from the Pakistani shelling," he said, adding that the border residents have always played a special role for the country without caring for their lives and properties.

"The people living near the borders are socially, educationally, economically and politically backward and lack even basic facilities like road communication, electricity, medical facilities, education and water supply," he said.