The other Congress leaders who have been restricted include former Deputy Chief Minister Tara Chand and Raman Bhalla. 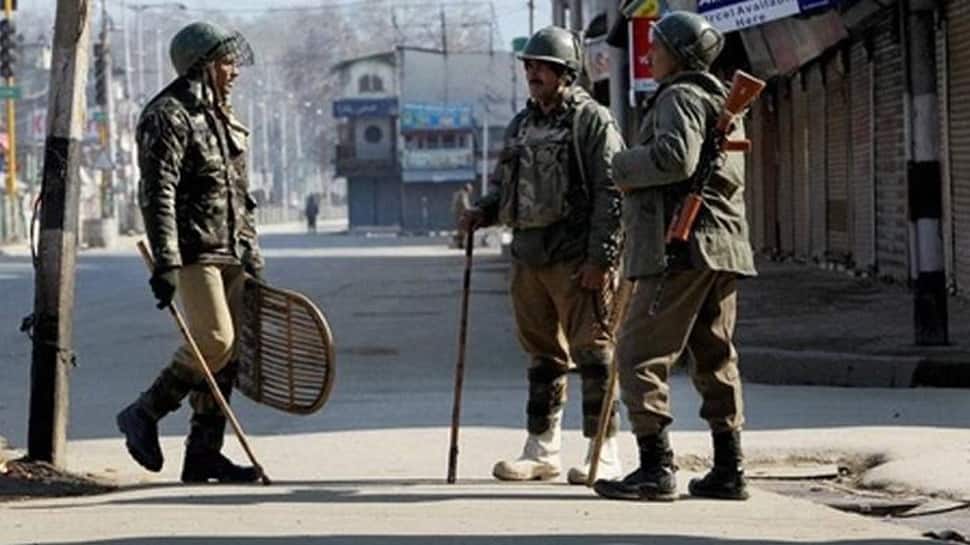 Srinagar: A tour by senior Congress leaders, which was scheduled to visit Udhmapur, Ramvan and Banihal, was disrupted after top party leaders, including state Congress chief Gulam Ahmed Mir, were put under house arrest in Jammu, senior officials said here on Tuesday.

The other Congress leaders who have been restricted include former Deputy Chief Minister Tara Chand and Raman Bhalla.

Mir told IANS: "We had informed the administration about our plans and had been granted permission on Monday night, but on Tuesday morning we were not allowed to move out of our houses."

"It was a two-day tour and we were planning also to visit Anantnag and Srinagar to meet our workers there. There was no rally scheduled as such. We have no idea why the administration barred us from undertaking the tour ", he said.

The senior Congress leaders who were detained after the abrogation of Article 370 on August 5, were released after 58 days. They started their political activities by staging protest against Citizenship (Amendment) Act in Jammu.

"On one hand, the government says that political activities in the valley have been resumed and the situation is normal, but on the ground the reality is something else", senior party leader Bhalla told IANS.

The move comes after five mainstream politicians, detained since August 5, were released on Monday.

In a first, applications for government jobs in Jammu and Kashmir invited from all over India