The Modi government had scrapped the Article 370 of the Constitution that gave special status to Jammu and Kashmir nearly two months back. 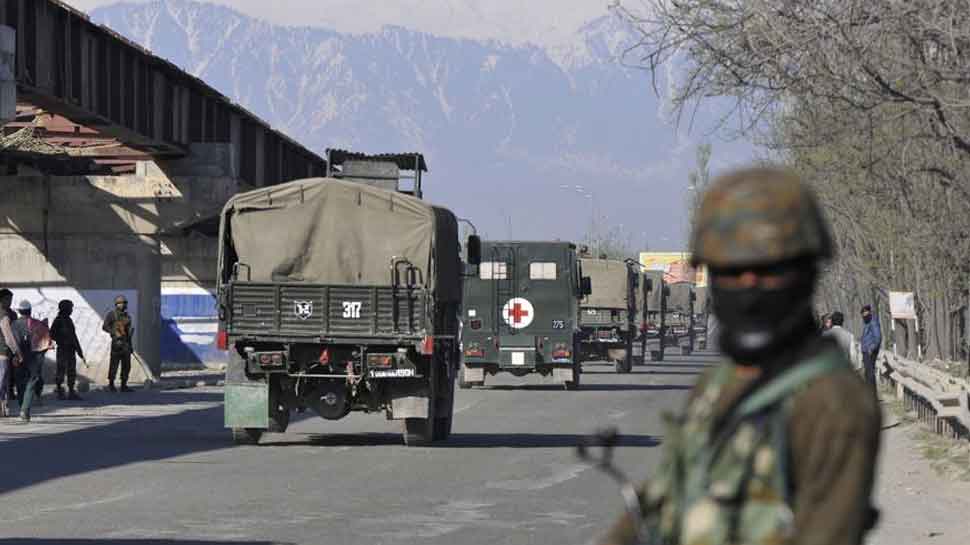 SRINAGAR: The Narendra Modi government is set to lift on Thursday an advisory asking tourists and pilgrims to leave Jammu & Kashmir, further rolling back steps taken after it scrapped Article 370 of the Constitution that gave special status to Jammu and Kashmir nearly two months back.

But in view of the continued security risks, troops deployment will continue in the sensitive areas of J&K.

It may be noted that the J&K administration had issued an advisory on Monday after two terrorists belonging to Pakistan-based Lashkar-e-Toiba (LeT) were killed by the security forces.

The two terrorists were caught in a firefight in Pulwama district, some 25 kilometres of Srinagar and in the same area where a suicide bomber rammed his explosive-laden vehicle into a bus carrying the CRPF personnel in February this year.

A J&K police official was quoted as saying by Reuters that six terrorists had been killed since the restrictions were imposed in August.

Telephone and internet services were suspended and public movements restricted in some areas to prevent protests, hours before the government announced it had revoked the region's special status.

However, some curbs have been lifted now but mobile and internet services are still largely blocked in the Kashmir Valley.

On Sunday, a 15-member delegation of the National Conference party was allowed to meet its two senior leaders - Farooq Abdullah and his son Omar - who were detained by the government.

Jammu and Kashmir is known as a 'Paradise on Earth' because of its snow-clad mountains, glaciers and Dal Lake, a favourite destination centuries ago for Mughal emperors escaping the summer heat of India's plains.

However, Britain and other countries still have advisories in place discouraging their citizens from travelling to Jammu and Kashmir, where a grenade attack injured 10 people at the weekend.

An army official informed that the killing of two terrorists on Monday came after the security forces set up checkpoints and laid ambushes in apple orchards.

The Modi government has repeatedly said that the scrapping the state's special status was necessary to integrate it fully into the rest of India and spur development.

Critics claim that the move will alienate people further and fuel armed resistance.