The injured soldiers have been identified as Havaldar Jaipal Singh Tomar (39) and Naik Vikram Mane (33) of 56 Rashtriya Rifles. 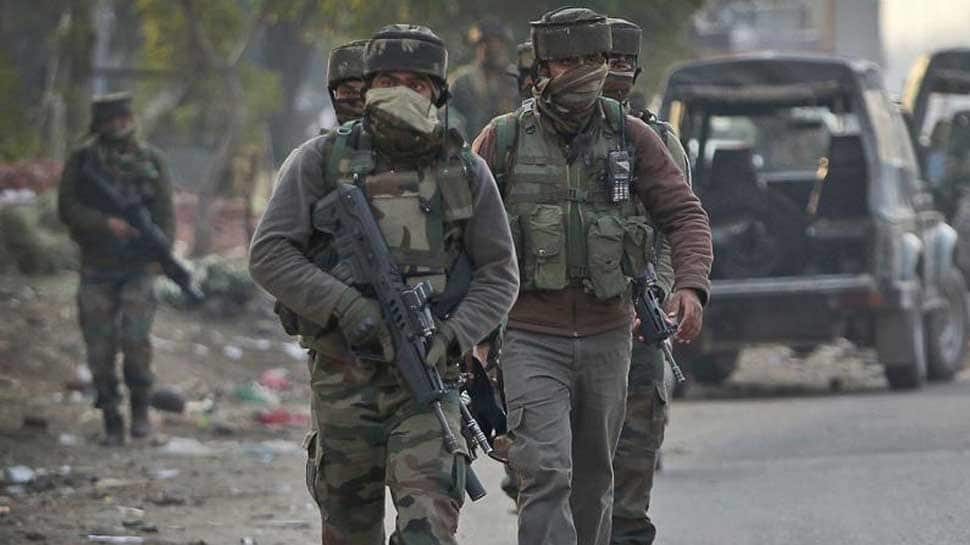 Jammu: Two army soldiers were injured in a grenade blast in the Machil sector near Line of Control (LoC) in Kupwara on Sunday.

According to reports, the injured soldiers have been identified as Havaldar Jaipal Singh Tomar (39) and Naik Vikram Mane (33) of 56 Rashtriya Rifles.

Giving more information about the incident, the police said that a grenade launched from an Under Barrel Grenade Launcher went off when the personnel were cleaning Arms and Ammunition at their post.

Both the injured soldiers were immediately rushed to 168 Military Hospital Drugmulla from where they were later shifted to Army's 92 Base Hospital Badamibagh Srinagar for specialised treatment.

Earlier this morning, an encounter broke out in Jammu and Kashmir's Hind Sita Pora area of Shopian district in which two terrorists were shot dead.

The two terrorists, who were killed by the security forces in the pre-dawn encounter, belonged to the Lashkar-e-Toiba (LeT) and were residents of Kulgam district.

A police official identified the slain terrorists as Aadil Bashir Wani, resident of Waripora and Javaid Ahmad Bhat, resident of Redwani Qaimoh - both in Kulgam.

Weapons and a huge cache of ammunition were also recovered from the spot.

Meanwhile, internet services were snapped in Kulgam as a precautionary measure.