Local hotels and houseboat owners in Srinagar came to the rescue of stranded tourists when flight operations were suspended. 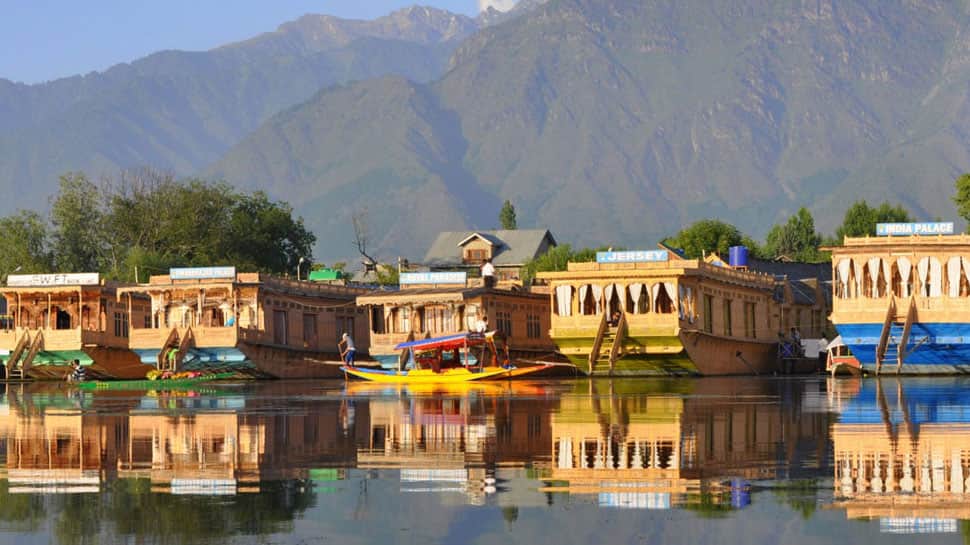 JAMMU: At a time when the relations between India and Pakistan have taken a serious hit and the two nuclear-powered neighbours appear to be fast approaching a war, Kashmiris have yet again come forward to help the tourists stranded there.

It has now come to light that several hotels in Kashmir offered free accommodation and food to tourists who were stranded after flight operations from Srinagar were suspended for some time when the Pakistani jets entered the Indian airspace targeting vital military installations here but were successfully chased away by the Indian Air Force fighters on Wednesday.

It may be recalled several high-ways also remained closed due to landslides and harsh weather conditions.

According to reports, several local hotels and houseboat owners in Srinagar came to the rescue of stranded tourists and offered free stay and food till the time flight operations resumed.

Twitter and Facebook were as flooded with tweets and encouraging posts suggesting tourists not to panic and offering free accommodation and food to all those who were stuck in Srinagar.

They also posted there addresses and contact numbers urging tourists from any state to come and stay with them the situation gets back to normal.

Reports claimed that migrant workers were fleeing Jammu and Kashmir and tourist arrivals have fallen to a trickle amid escalating conflict with Pakistan, badly hurting businesses in the Himalayan region known for its scenic beauty and fruit harvests.

Hundreds of taxis stood idle at the main railway station of Jammu, the winter capital of the state after Pakistan said it carried out air strikes in India and shot down two Indian jets on Wednesday, a day after Indian warplanes struck inside Pakistan for the first time since a war in 1971.

"My wife is really scared and has been calling me back," Brajesh Prasad, who works at a white limestone factory near Jammu, told reporters outside the emergency ticket counter at the railway station, as he sought to catch a train back to his village in Uttar Pradesh state.