With no assembly polls, President Rule's in Jammu and Kashmir to be longer

Analysts said it is unlikely that assembly elections in the troubled state would be announced before the results of Lok Sabha elections are declared on May 23. 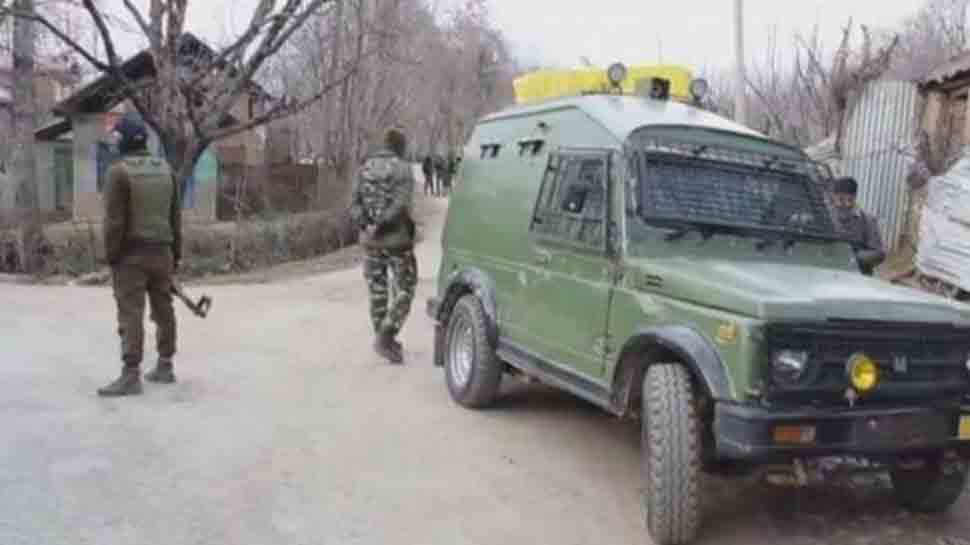 New Delhi: With Jammu and Kashmir not going for simultaneous assembly polls with the Lok Sabha election, the decision on holding polls in the state is likely to be taken by the next government that is formed at the Centre.

The Election Commission, which announced the schedule of Lok Sabha elections on Sunday, had said that it will be taking inputs from all necessary quarters and a "decision on holding assembly elections will be taken soon". It appointed a committee of three experienced Special Observers to assess the situation.

Analysts said it is unlikely that assembly elections in the troubled state would be announced before the results of Lok Sabha elections are declared on May 23.

The poll process needs to be completed before the end of six months of President`s rule, which was imposed on December 20 last year. Given that the new government will be only in office for a few days by June 19, it is likely to decide in favour of extending the President`s Rule.

Questions have been raised, however, that if security considerations were the reason behind not holding simultaneous elections, then how was the Election Commission going to conduct the Lok Sabha polls.

All political parties, including the state unit of the Bharatiya Janata Party, had supported the idea of simultaneous polls.

While the BJP later welcomed the poll panel`s decision in view of security considerations, the delay in holding assembly polls came under heavy criticism from opposition parties with former Chief Minister Omar Abdullah stating that it is the "first time since 1996 that assembly elections were not being held on time".

Among the reasons cited by the poll panel for not conducting simultaneous polls is that of providing security to the contesting candidates.

Jammu and Kashmir Chief Electoral Officer Shailendra Kumar has said that if an estimated 900 candidates are in the fray for the state`s 87 assembly constituencies, it will require substantially higher requirement of security forces.

The Election Commission had said on Sunday that several factors including logistics and availability of central forces were reasons for not holding assembly and Lok Sabha polls together.

Abdullah, a former Chief Minister, said that assembly elections were held on schedule even after the most devastating floods in the Valley which showed "how badly the BJP and earlier the BJP-PDP mishandled J&K".

Congress state unit President G.A. Mir said the Narendra Modi government "had admitted its security failure in the state through its inability to hold assembly elections".

People`s Democratic Party (PDP) President and former Chief Minister Mehbooba Mufti said the "decision to hold only Parliamentary elections in J&K confirms the sinister designs" of the Modi government. She said it was also a tactic of buying time "to disempower people by pushing an agenda that suits their ulterior motives".

Senior Bharatiya Janata Party leader and former Deputy Chief Minister Kavinder Gupta said his party had also sought simultaneous Assembly polls but noted that the EC had cited "security reasons and non-availability of security forces in such large numbers as would be needed to hold the two elections together" and the party welcomes the decision to that extent.