The Ranchi Police on Friday arrested at least 12 people in connection with the case and said that it was trying to ascertain if others were involved in the crime. 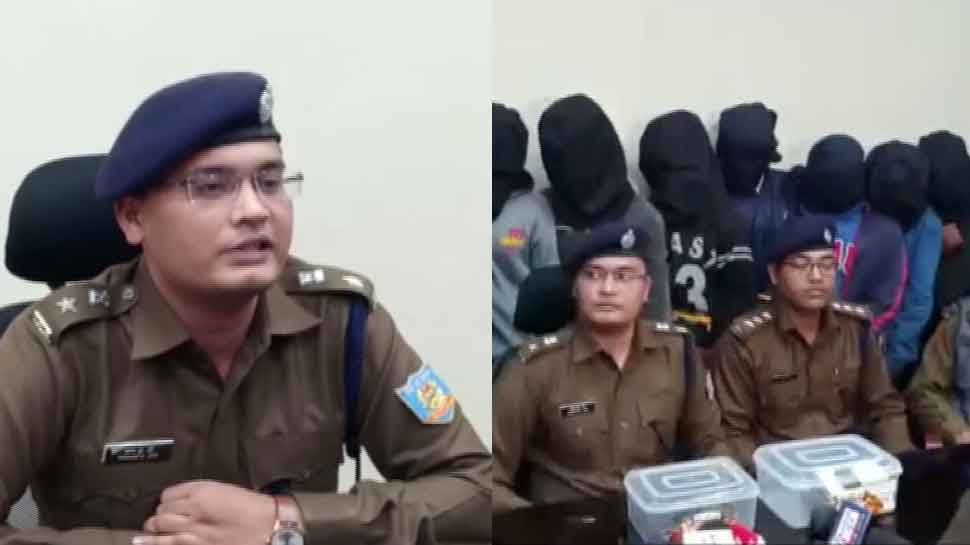 RANCHI: A 25-year-old woman was kidnapped and gang-raped by at least 12 men in Sangrampur village of Jharkhand's capital Ranchi.

The Ranchi Police on Friday arrested at least 12 people in connection with the case and said that it was trying to ascertain if others were involved in the crime.

''More men were called to gang-rape her. A total of 12 arrests have been made from Sangrampur village. 2 illegal country-made pistols and ammunition were found during the investigation. All 12 men have admitted the crime,'' he added.

''A car, bike, two magazines, eight mobile phones, and victim's damaged phone were also recovered from the possession of the accused,'' the Ranchi SP said.

Assuring that the guilty will not be spared, Jha said, ''We will ensure that all culprits are convicted. The woman was with a friend when two persons came, misbehaved with her and dragged her to a secluded place in Sangrampur village and raped her."

The victim is a law student. A case of gang-rape has been registered at Kanke police station on the complaint of the girl.

In view of the seriousness of the matter, a special team was formed at the direction of the Senior Superintendent of Police (SSP).

The Ranchi incident was reported at a time when a veterinary doctor was gang-raped, murdered and her body was set on fire by the accused in Hyderabad. the incident triggered a public outrage following which the local police arrested four accused in connection with the case.

The charred body of the victim was found on Thursday near Shahdnagar town.

Reacting to the incident, Union MoS G Kishan Reddy said that he was speaking to state government and police to get culprits capital punishment, adding "It's a matter of grave worry that a woman was subjected to such brutality. We'll give sufficient assistance from the Centre where needed."