65-year-old man dies due to starvation in Jharkhand's Latehar, SDM says probe on

The man, who was identified as Ramcharan Munda, had not eaten anything for the past few days, his family said. 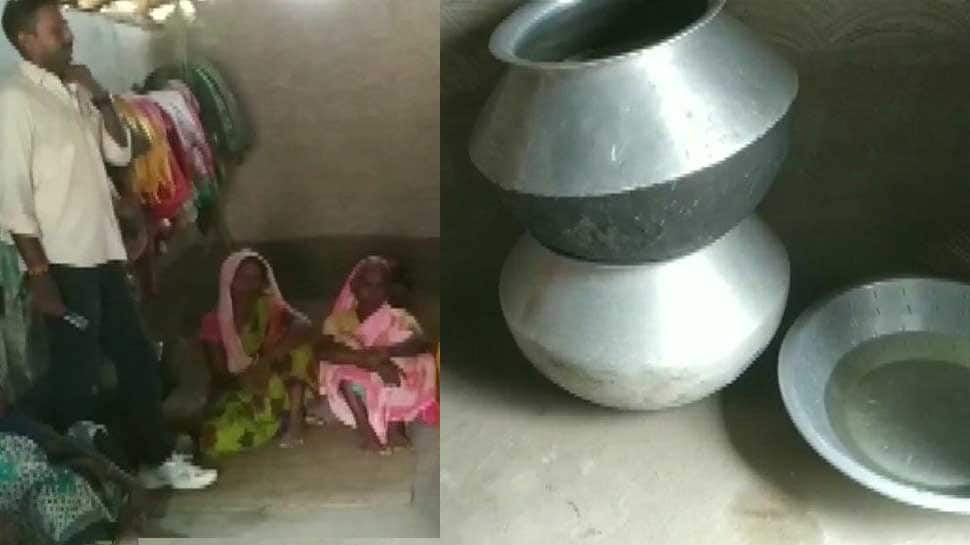 The man, who was identified as Ramcharan Munda, had not eaten anything for the past few days, his family said.

The deceased man's family alleged that they could not get ration because the electronic machine used for biometric-based ration delivery wasn't working.

Speaking to news agency ANI, Munda's daughter said, ''We haven't received ration since past 3 months. He hadn't eaten anything in the past 4 days."

However, Latehar SDM Sudhir Kumar said it hasn't yet been proved that the man died from starvation.

SDM Sudhir Kumar: It hasn't yet been proved that he died from starvation. He was provided all benefits like Ayushman Bharat Yojana, Ration card, pension. There is no internet connection here, so we are now working on offline distribution. https://t.co/STxI7qtmGX

The SDM admitted that there is no internet connection here, so the authorities are now working on offline distribution.