Kalimuddin, who was arrested from Jamshedpur, was on the ATS radar for a long time. 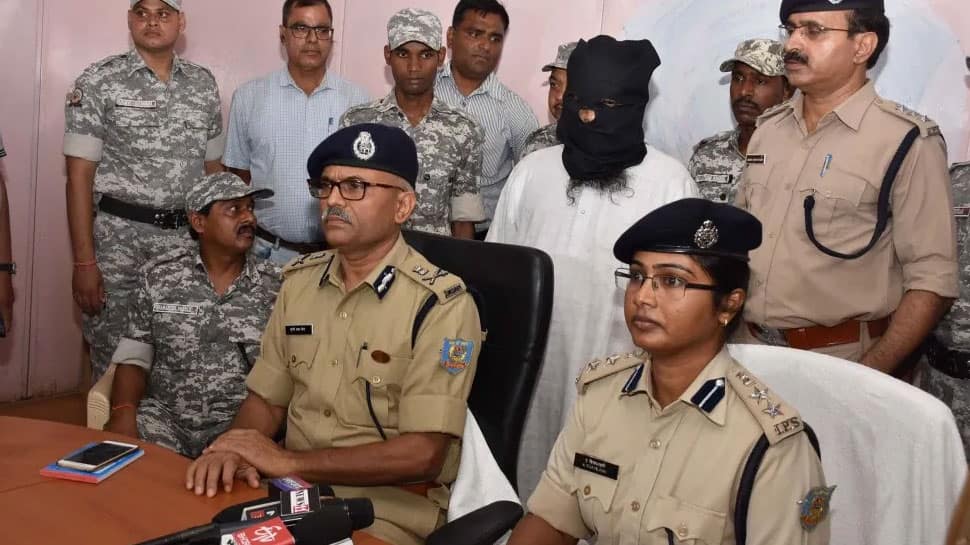 Jamshedpur: In a major breakthrough, the Anti-Terrorism Squad (ATS) of the Jharkhand Police has arrested a terrorist believed to be linked to the India module of global terror outfit Al Qaeda. The arrested terrorist has been identified as Mohammad Kalimuddin Mujahiri who is wanted in several-terrorism-related incidents.

Kalimuddin, who is one of the most wanted terrorists of Al Qaeda in the India subcontinent, was arrested from Tatanagar Railway Station. The Jharkhand ATS was tracking his movements for a long time. Many of his accomplices are currently in jail.

Sharing more information, Additional Director General of Police (Operation) ML Meena said, ''Arrested Al Qaeda terrorist Kalimuddin Mujahiri is wanted for his involvement in terrorist activities and was absconding since the past three years. The Anti-Terrorism Squad arrested him on Saturday.''

“He used to send the fresh recruits to Pakistan for training,” ADG Meena told reporters in a joint press conference with (SP-ATS) A Vijayalaxmi and other senior police officers.

Kalimuddin has been travelling through Uttar Pradesh, Gujarat, West Bengal among other states to recruit like-minded youth. He has also travelled to foreign countries including Saudi Arabia, South Africa and Bangladesh.

Kalimuddin is currently under the custody of the Jharkhand ATS, which is interrogating him for more information.

Jharkhand gears up for 2019 Assembly election; here's what happened in the last three polls