The PLFI is a splinter group of the CPI(Maoist). 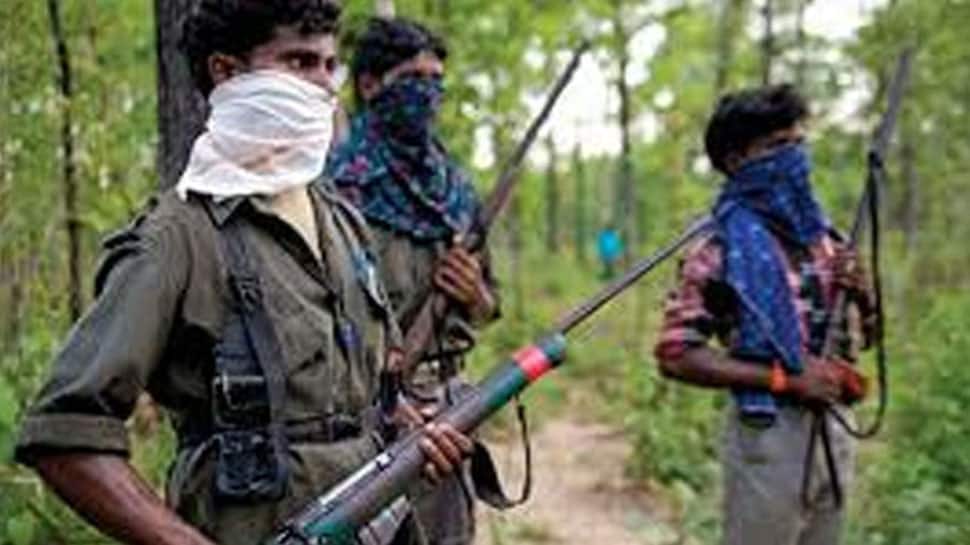 Ranchi: At least five ultras of the banned Peoples Liberation Front of India (PLFI) were killed and two others injured in an encounter with security forces on Tuesday in neighbouring Khunti district, a senior police officer said.

The PLFI is a splinter group of the CPI(Maoist).

"According to primary information, five ultras of the PLFI outfit were killed and two others injured. The injured have been shifted to a hospital," Inspector General of Police (Operation) Ashish Batra said here.

The encounter with the ultras broke out early in the morning at a place under the Murhu police station in Khunti district. The security forces comprised CRPFs Commando Battalion for Resolute Action (CoBRA), SAP jawans and Khunti district police, another police officer said.

The IGP (Operation) said two AK 47 rifles, two .315 rifles, one 9 mm pistol, three/four country-made weapons, a large number of bullets, blankets and other materials were recovered from the encounter spot.

Batra said a second encounter broke out Tuesday when security forces rushed to a spot in Latehar districts Kumandi area after getting information that a Maoist squad was present there.

"Follow-up action is on and we expect to get success in that encounter too," the IGP (Operation) said, adding that continuous efforts are on and operations are launched wherever information is being received about the presence of Naxalites so that they can be rooted out.