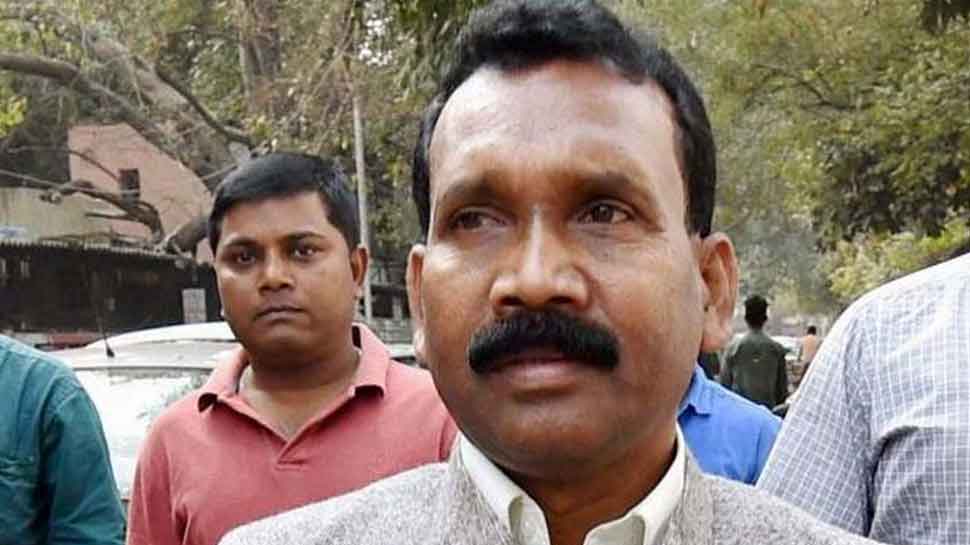 However, it issued a notice to the Election Commission while responding to a petition filed by Koda against his disqualification by the apex poll panel in 2017.

The Supreme Court had on Thursday agreed to hear a plea filed Koda challenging his disqualification by the Election Commission in 2017 for not submitting the details of his poll expenses.

A bench headed by Chief Justice of India-designate Justice SA Bobde took note of the submission that Madhu Koda's petition needed an urgent hearing in view of the fact that the last date for filing nomination for the upcoming Assembly polls was concluding on November 18.

"List this petition for hearing before the appropriate bench on Friday," the bench had said.

Madhu Koda was disqualified by the Election Commission in 2017 for not submitting poll expenses incurred by him in contesting assembly election in an appropriate format.