A case has already been registered and three special teams formed to nab the accused. 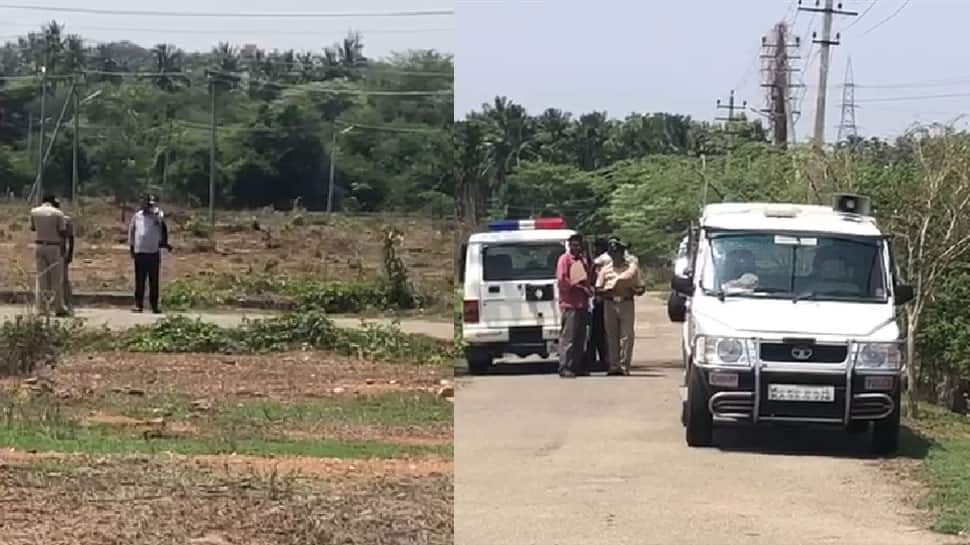 In a shocking incident, a girl was allegedly gangraped in front of her boyfriend in Mysore district of Karnataka, said the police on Thursday. A case has already been registered and three special teams formed to nab the accused.

The incident took place around 10 pm on Wednesday when they were attacked by six perpetrators in Lingapura village. At first, the men attacked the boy, in front of the girl, with a stone and injured him. Following this they gangraped her. The boy has been injured on the forehead and his right leg fractured as a stone was thrown at him.

According to the SP Mysuru, Amit Kumar Singh, the Jayapura police station came to know about the incident at 11 pm. After visiting the spot it was found that the girl was raped and her friend was assaulted.

According to the statement of the girl, she had gone to repay loan and en route they had stopped for a while when the incident took place. The spot was uninhabited.