According to the UN report, the terror group wants tp avenge the death of its former leader Asim Umar. 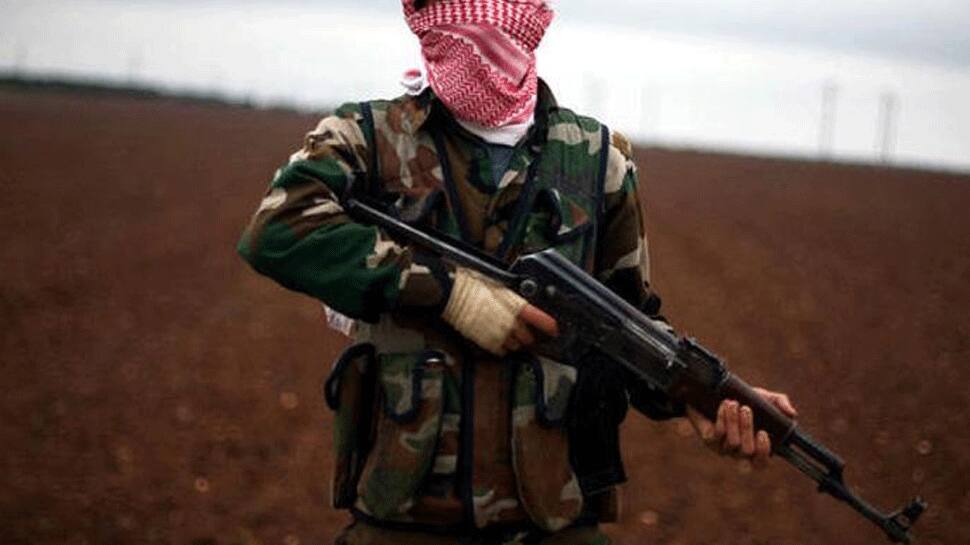 New Delhi: A UN report on terrorism has warned that there are significant numbers of ISIS terrorists in Kerala and Karnataka, noting that the al-Qaeda in the Indian Subcontinent terror group, which reportedly has between 150 and 200 militants from India, Pakistan, Bangladesh and Myanmar, is planning attacks in the region.

The 26th report of the Analytical Support and Sanctions Monitoring Team concerning ISIS, al-Qaeda and associated individuals and entities said that the al-Qaeda in the Indian Subcontinent (AQIS) operates under the Taliban umbrella from Nimruz, Helmand and Kandahar provinces of Afghanistan.

"The group reportedly has between 150 and 200 members from Bangladesh, India, Myanmar and Pakistan. The current leader of AQIS is Osama Mahmood, who succeeded the late Asim Umar. AQIS is reportedly planning retaliation operations in the region to avenge the death of its former leader," it said.

According to the report, "One member state reported that the ISIL Indian affiliate (Hind Wilayah), which was announced on May 10, 2019, has between 180 and 200 members."

It said that there are significant numbers of ISIL operatives in Kerala and Karnataka states.

In May last year, the Islamic State (also known as ISIS, ISIL or Daesh) terror group claimed to have established a new "province" in India, the first of its kind announcement that came after clashes between militants and security forces in Kashmir.

The dreaded terror outfit, through its Amaq News Agency, had said that the Arabic name of the new branch is 'Wilayah of Hind' (India Province).

A senior Jammu and Kashmir police officer has rejected the claim.

Previously, ISIS attacks in Kashmir were linked to its so-called Khorasan Province branch, which was set up in 2015 to cover "Afghanistan, Pakistan and nearby lands."

Karnataka SSLC results 2020: Scores to be declared in a few days, check results at karresutls.nic.in