Siddaramaiah warned the MLAs saying that anti-defection law will be used against those who fail to attend the meeting and it will be assumed that the member himself has decided to resign from the primary membership of the Congress party. 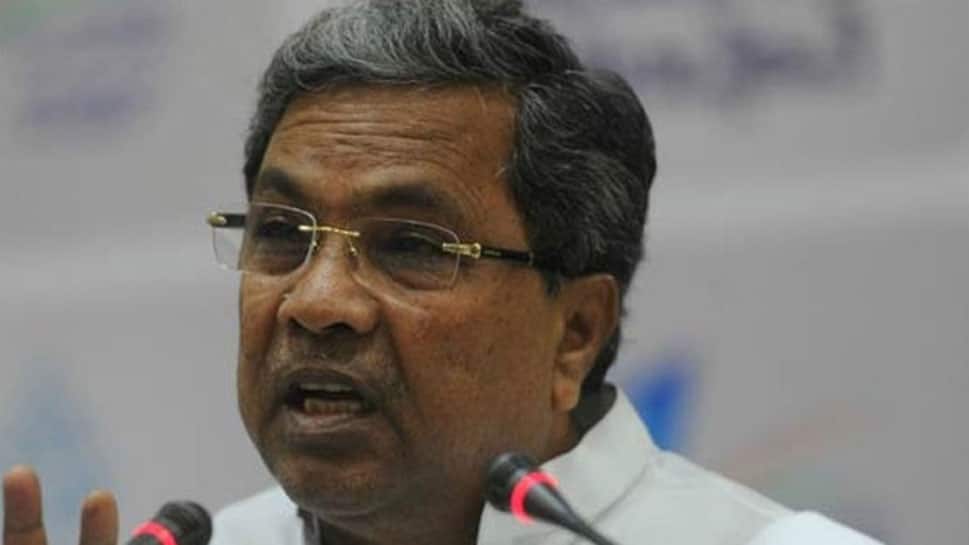 Bengaluru: Former Karnataka chief minister and Congress leader Siddaramaiah on Wednesday directed MLAs to attend the Congress Legislature Party (CLP) meeting scheduled be held on January 18. Siddaramaiah warned the MLAs saying that anti-defection law will be used against those who fail to attend the meeting and it will be assumed that the member himself has decided to resign from the primary membership of the Congress party.

The direction from the Congress veteran comes amid the ongoing political drama the state where the ruling Congress-JDS government has levelled horse trading allegations on BJP and claimed that it is trying to topple the seven-month-old coalition government.

Meanwhile, JDS MLA KM Shivalinge Gowda confirmed that one of his party leaders was offered Rs 60 crore and a ministerial post by the former chief minister and BJP leader Jagadish Shettar. Refusing the offer, the JDS leader informed Chief Minister HD Kumaraswamy about it.

In a significant development in Karnataka politics, two Independent MLAs H Nagesh and R Shankar had on Tuesday withdrawn support from the Kumaraswamy led Congress-JDS government. After their exit, the MLAs pledged their support to the BJP, giving fuel to allegations of horse trading flung by the ruling coalition at the saffron party.

In the 224-member Assembly, the BJP has 104 members, Congress-79, JD-S 37, BSP, KPJP and Independent one each, besides the Speaker. The Bahujan Samaj party, KPJP and an Independent were supporting the coalition.