The highest-ever temperature was recorded in the city on January 30 was 33.4 degree Celsius which has crossed all the previous records. 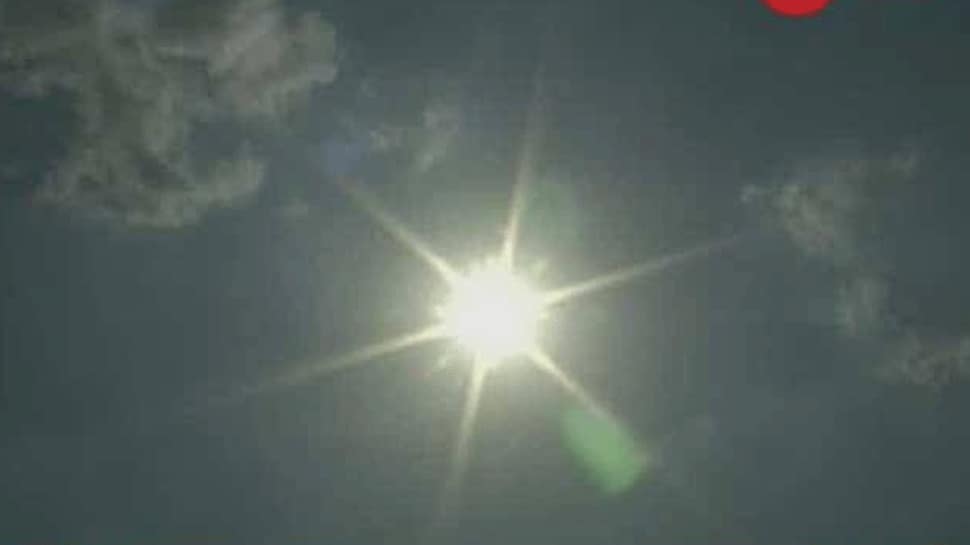 Bengaluru: The Pensioners Paradise, as Bengaluru had been known for its salubrious weather, is becoming hot as the city recorded 33.4 degree Celsius on Thursday, highest in the last 150 years ever since the Indian Meteorological Department (IMD) started recording the temperature.

The IMDs observation affirmed the general observation that winter this time disappeared quite quickly, giving people wind of a severe summer ahead.

"The highest-ever temperature was recorded in the city on January 30 was 33.4 degree Celsius. It has crossed all the previous records," director of the Indian Meteorological Department in Bengaluru Geeta Agnihotri told on Monday.

On the same date, HAL airport had recorded 32.5 degree Celsius whereas it was 33.6 degree Celsius at the Kempegowda International Airport (KIA), she said.

Agnihotri said the rise in temperature this year was in line with the IMDs forecast in November, which had said in a press release that summer would be harsher this year throughout the country compared to previous years.

Normally, the temperature increases after Makar Sankranti but this time there has been a kind of shooting rise in the temperature. Winter has not been there practically, said Agnihotri.

Explaining the possible reasons, the IMD director said, "We are having an impact of micro climate where there is too much of urbanisation, too much of vehicular pollution."

Locally, the climate of a particular place is changing because of these man-made factors. This is what I feel. This is the trend throughout the country, through the world. People are observing that there is increase in temperature, opined the IMD Director.