Addressing the House before the trust vote, BJP's BS Yediyurappa said that he would not indulge in vindictive politics during his tenure as the Chief Minister. 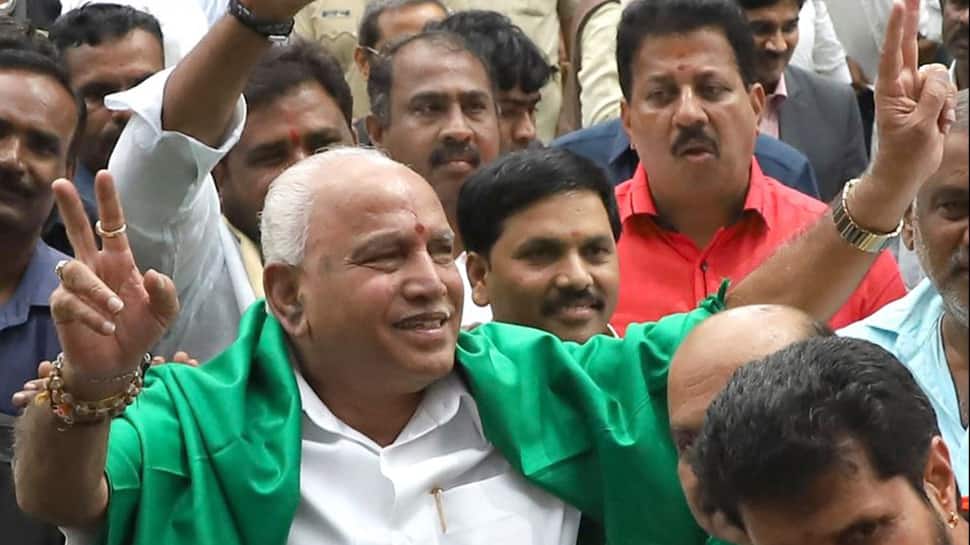 Addressing the House before the trust vote, the BJP leader said that he would not indulge in vindictive politics during his tenure as the Chief Minister.

After winning the trust vote, Yediyurappa also managed to get the Finance Bill, prepared by former chief minister HD Kumaraswamy-led Congress-JDS government, passed by the House. The bill will be valid for next three months, following which a decision will be taken on the same by the BJP government.

During the discussion on trust vote, former chief minister and Congress leader Siddaramaiah said that all members of the House had been elected by the people to work for them and hoped that Yediyurappa would continue to do the same. He countered the Chief Minister’s claim that administration in the state had come to standstill under the Congress-JDS government.

Siddaramaiah also used the opportunity to launch a scathing attack on the BJP strongman, said that government under Yediyurappa was “not based on people’s mandate”.

“Unfortunately, Yediyurappa has never been the chief minister with the people's mandate. Where is the mandate? You didn't have it in 2008, 2018 or even now. When he took oath there were 222 MLAs in the house, where did BJP have 112 MLAs to have majority? They had 105 seats. That is not mandate,” he said opposing the confidence motion and termed the BJP government as “unconstitutional and immoral”.

Former chief minister and JDS leader HD Kumaraswamy also defended the work done by his government, asserting that all the work done had been recorded.

“From the past 14 months, I ran this government. I have no obligation to answer your questions. I need to answer to my conscience. That is all is required. From the past 14 months, everything has been recorded. Everybody knows what work I have done. I took several steps to waive off farmer loans. I need not talk much about it. But, the coalition government has worked with such honesty in this regard,” said Kumaraswamy.