CBI books Bengaluru based company for causing loss of Rs 200.38 crore to banks 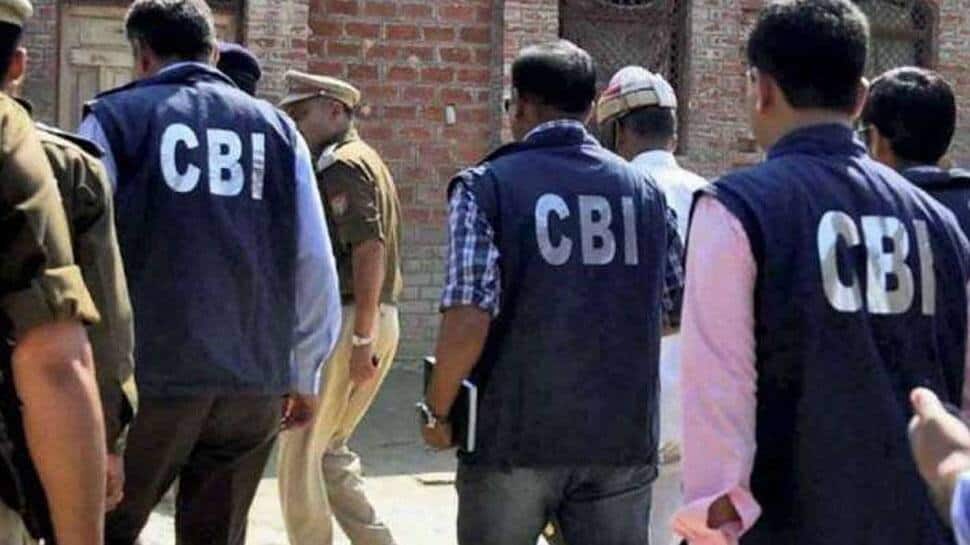 New Delhi: The Central Bureau of Investigation (CBI) has registered a case against a Bengaluru based private company for causing an alleged loss of Rs 200.38 crore to banks.

The CBI booked company's directors, chartered accountant and unknown public servants on a complaint from Indian Bank for defrauding the consortium of banks.

It was further alleged that the borrower company in order to avail higher working capital limits from the banks, had inflated its turnover, made purchase transactions with the related/sister concerns, inflation of receivables, diversion of the fund within the related concerns, submitted false, fudged accounts, statements, etc and siphoned off the banks' funds, thereby causing loss to the said banks.

Searches were conducted at the residential and official premises of the accused at Bangalore and Shoolagiri, Krishnagiri District (Tamil Nadu) which led to the recovery of several incriminating documents and other material evidence.

The CBI informed that an investigation is continuing.