25 vials of Remdesivir seized in five raids across Bengaluru

According to the Bengaluru police, each vial was being sold at a price eight times higher than the government fixed rates. 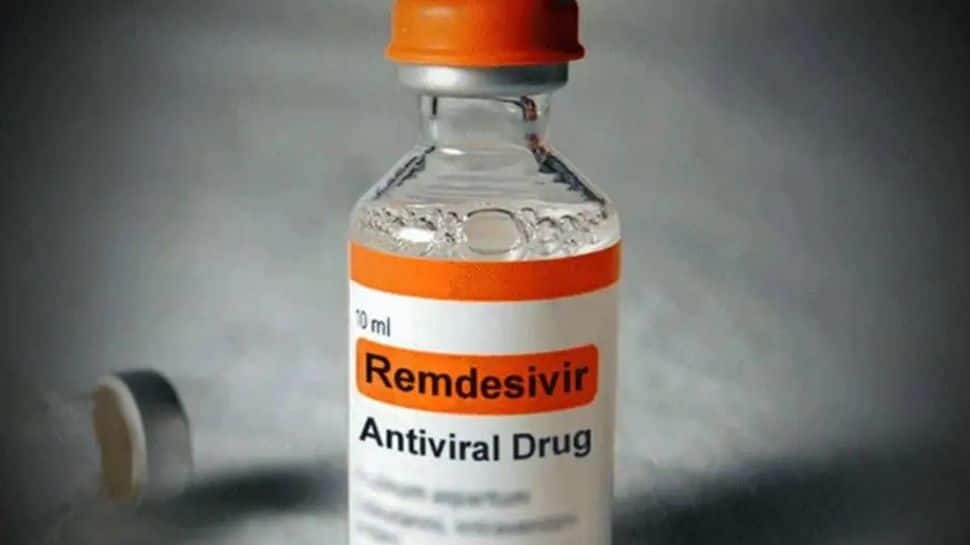 New Delhi: Amid rising cases of COVID-19 in the state, the police on Thursday seized 25 vials of Remdesivir from six offenders in five different raids conducted across the North Divison of Karnataka`s Bengaluru, the police said.

According to the police, each vial was being sold at a price eight times higher than the government fixed rates.

"Crackdown on black marketing of Remdesivir!! In a major drive against blackmarketing of Remdesivir, total 25 vials seized from 6 offenders in 5 different raids across North Divison. Each vial was being sold at price 8 times higher than govt fixed rates," informed Dharmender Kumar Meena, Deputy Commissioner of Police, North Division, Bengaluru in a tweet today.

The police urged the people to report any such illegal activity so that it can take swift action while maintaining confidentiality.

"Further investigation is going on. We will reach the source of diversion of this drug and take action against whoever is involved," the police added.

Meanwhile, according to the Union Health Ministry, Karnataka had 4,64,383 active COVID-19 cases on Wednesday. The state had yesterday registered 19,629 new cases and 288 related deaths, it said.