The agency asked Aishwarya to appear before it on September 12. 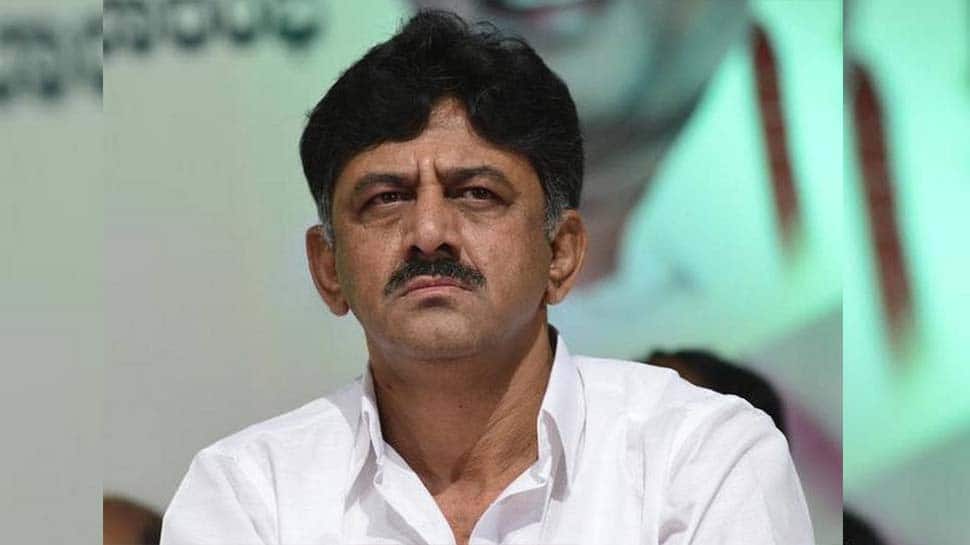 Bengaluru: The Enforcement Directorate (ED) on Tuesday issued summons to Congress leader DK Shivakumar's daughter Aishwarya in connection with an alleged money laundering case, in which her father is an accused.

The agency asked Aishwarya to appear before it on September 12.

According to sources, the ED is likely to quiz her on certain transactions. Shivakumar was arrested by the agency late evening on September 3, after which he was sent to the ED's custody for ten days by a Delhi court.

The I-T Department, during the initial probe, had found unaccounted and misreported wealth linked to Shivkumar. The I-T Department also came across money laundering and hawala operations, involving a network of persons across Delhi and Bengaluru.

They had allegedly set up a base in order to transport and utilise the unaccounted cash.

Shutdown in DK Shivakumar's hometown to protest his arrest