The heavy rains will continue till Friday, July 26. 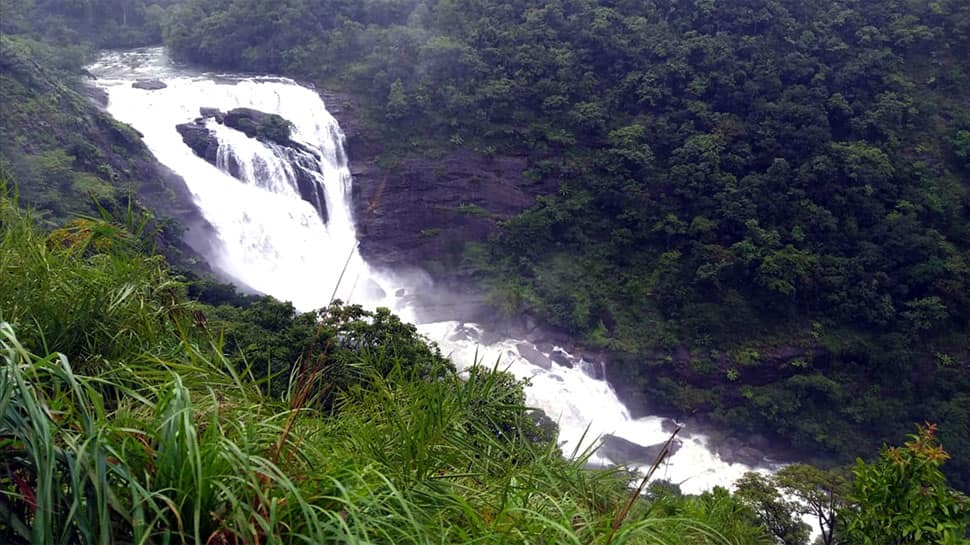 A view of Mallalli waterfalls near Somwarpet in Kodagu district of Karnataka. (Photo: IANS)
Share:
Written By:

Karnataka: Heavy rains lashed several parts of Karnataka, with the administration issuing a red alert in Udupi and Kodagu districts for Wednesday and Thursday. Kannaur and Kasaragod districts continued to recieve heavy rains.

Fishermen have been advised not to venture into the sea for the next few days.

The heavy rains will continue till Friday, July 26.

Schools and colleges will remain closed in Udupi on Wednesday. A holiday has also been declared in schools and educational institutes in Kannur, Kasargod and Malappuram districts.