Alleging that the raids were politically motivated, party leader and former chief minister Siddaramaiah said the I-T Department has been misused to target repeatedly Congress leaders in the state, especially during the elections. 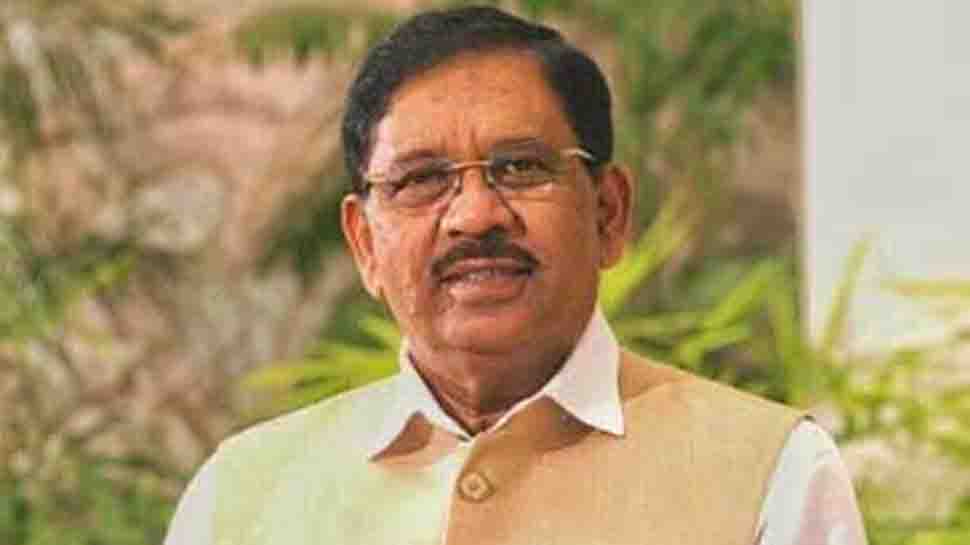 Bengaluru: Teams of Income-Tax (I-T) Department sleuths searched properties of senior Congress leader G Parameshwara for alleged tax evasion by education institutions owned by him and his family, an official said on Thursday.

"Officials of our department`s investigations wing are conducting search and seize operations at Siddhartha Group of Educational Institutions run by Parameshwara at Tumakuru and Nelamangala in Bengaluru Rural district," an official told IANS here on the condition of anonymity.

Searches are also reportedly underway at the offices of educational institutions run by veteran Congress leader R L Jalappa in Kolar and Chikkaballapura districts in the state's southern region.

Though the tax department`s investigations wing hasn`t officially confirmed the raids, Parameshwara told reporters here that his family informed him about searches being carried out at his residence in the city and office at Tumakuru, about 70km northwest of Bengaluru.

"I too learnt that I-T officials have raided our institutions but do not have details. I have no objection to the raids as they (tax officials) are free to verify any document. If they find any violation of rule, let them initiate action against us," Parameshwara told reporters in Kannada.

Parameshwara, 68, was the deputy chief minister in the 14-month-old JD-S-Congress coalition government and former president of the party`s state unit for over six years.

Alleging that the raids were politically motivated, party leader and former chief minister Siddaramaiah said the I-T Department has been misused to target repeatedly Congress leaders in the state, especially during the elections.

"The series of I-T raids on @DrParameshwara, RL Jalappa & others, are politically motivated with malafide intention. They are only targeting @INCKarnataka leaders, as they have failed to face us on policy & corruption issues. We won`t budge to such tactics!!" Siddaramaiah tweeted.

Raids were also carried in homes and offices of Jalappa`s relatives at Doddaballapura and Chikkaballapura towns and incriminating documents were seized by the I-T sleuths.

The searches coincided with the first day of the winter session of the state legislature, underway to approve the state budget for the current fiscal (2019-20) and discuss about the relief works in the flood-hit districts across the state.

According to department sources, the raids were in connection with the alleged irregularities in the accounts of the educational institutions, including medial and engineering colleges, run by the trusts, headed by Parameshwara and Jalappa and their family members.

Senior Congress leader and former cabinet minister D.K. Shivakumar was arrested in New Delhi on September 4 and later remanded to judicial custody in Tihar jail in an alleged money laundering case and for tax evasion on properties worth crores of rupees disproportionate to his sources of income.

Warning issued as surplus water in Mettur Dam to be released