As many as 17 leaders will be sworn in on Tuesday as members of Chief Minister BS Yediyurappa-led Karnataka Cabinet. 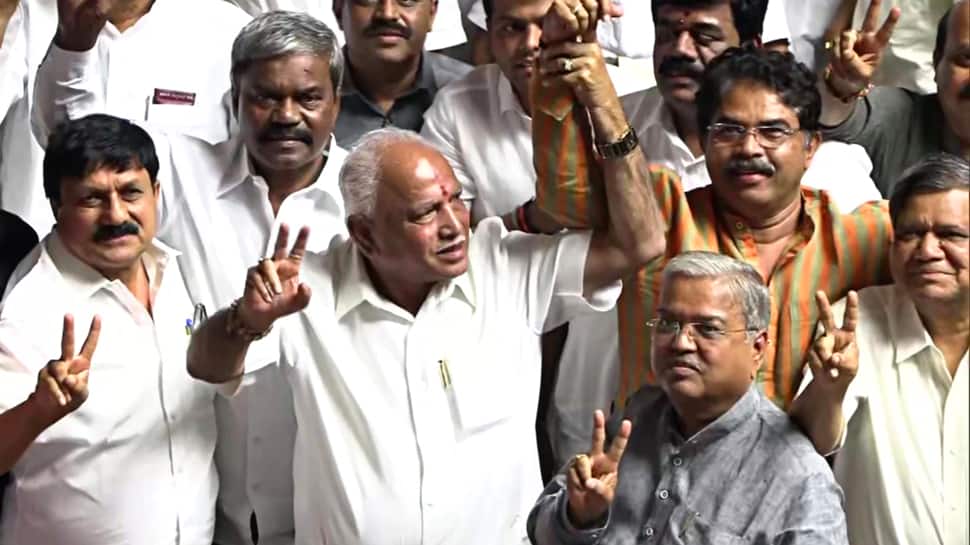 The consultations within the Bharatiya Janata Party (BJP) over members of Cabinet in Chief Minister BS Yediyurappa-led Karnataka government has concluded and a final decision has been taken. Yediyurappa has forwarded the names of his new Cabinet members to Karnataka Governor Vajubhai Vala.

As many as 17 leaders will be sworn in on Tuesday as members of the Yediyurappa Cabinet.

The Cabinet members have been selected by Yediyurappa in consultation with the central leadership of the BJP, including president Amit Shah.

Speaking to news agency ANI on Monday, the Karnataka Chief Minister had said, “I am going to get the final list from Amit bhai (BJP president Amit Shah). So, cabinet expansion will be done tomorrow (Tuesday).”

The Karnataka Chief Minister’s office had earlier posted on microblogging site Twitter that the Cabinet expansion would be done on August 20 after the BJP legislature party meeting, which would take place at Vidhana Soudha in Bengaluru on the same day.

The BJP government has already been under attack by the opposition parties over delay in the constitution of the Cabinet.

Yediyurappa was sworn in as the Chief Minister of Karnataka on July 26. He had formed the government in the state after toppling HD Kumaraswamy-led JDS-Congress government through a trust vote.