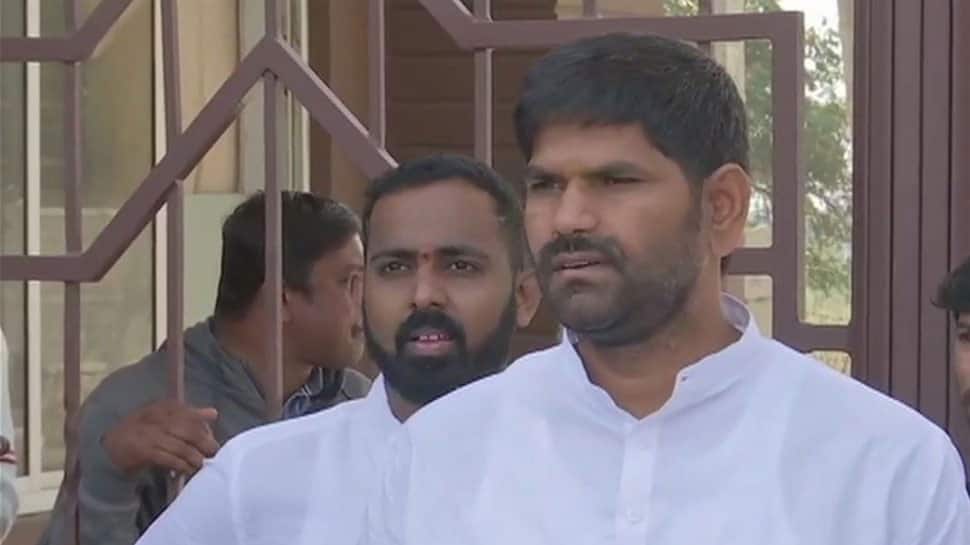 New Delhi: Congress MLA JN Ganesh, who has been accused of thrashing his lawmaker colleague, denied reports of the alleged brawl with party legislator Anand Singh on Monday. Claiming Singh's allegation a lie, Ganesh said that he did not hurt his colleague and added, "If he's hurt, I along with my family will go and apologise to him."

Karnataka Congress MLA Anand Singh had to be hospitalised on Sunday after an alleged brawl with two other party legislators while staying at a resort in Bengaluru. Downplaying the issue, the Congress, however, had said that all was well within the party.

Later, Singh's wife threatened to take legal action against Ganesh, who is among the disgruntled Congress MLAs who were reportedly in touch with other dissidents in the party and was on BJP's radar in its alleged toppling game.