Congress MLA Anand Singh was injured after an alleged friendly fight with other party legislators while staying at a resort in Bengaluru. 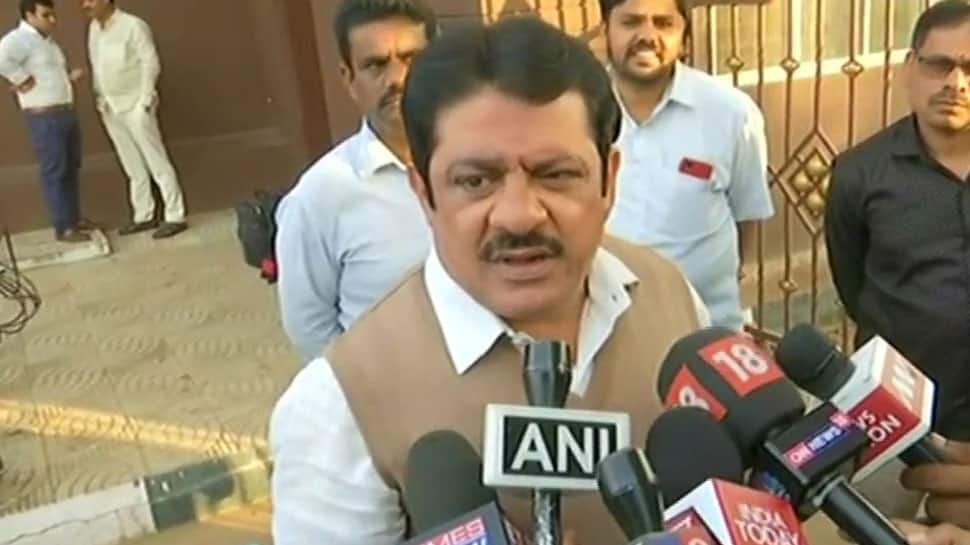 BENGALURU: In an ugly twist to the ongoing political drama in Karnataka, a Congress MLA was hospitalised after being allegedly injured during a brawl with other party lawmakers, who are reportedly under the BJP radar, at a resort on the city outskirts.

Karnataka Congress MLA Anand Singh had to be hospitalised after an alleged brawl with other party legislators while staying at a resort in Bengaluru, said reports.

Downplaying the issue, the Congress said that all was well within the party.

"Anand Singh was taken to hospital after there was a friendly fight between few MLAs at the resort. Everything is all right and Anand is taking rest at the hospital," state's Food and Civil Supplies Minister BZ Zameer Ahmed Khan told reporters.

The party did not share the details of the attack on Singh.

The southern state`s Congress legislators have been residing at a private resort on the city outskirts since Friday night, after a party meeting was chaired by Siddaramaiah at the state legislature building Vidhana Soudha, as a show of legislators` strength.

The party`s senior leaders and MLAs at the resort have been holding discussions over the alleged poaching attempts by the Bharatiya Janata Party and preparing for the ensuing Lok Sabha elections in April-May, the state Congress said.