As many as 8.48 lakh students will be taking the Karnataka SSLC 2020 exam. 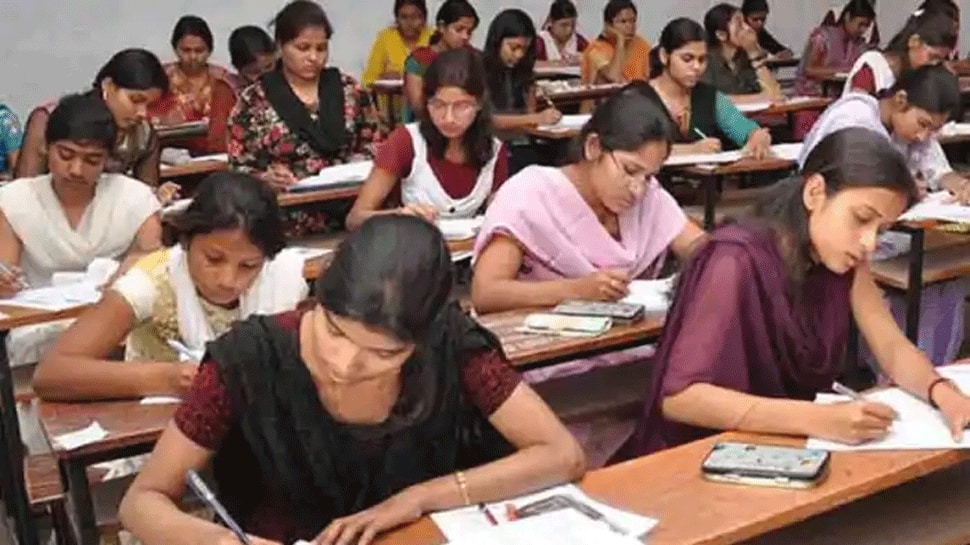 New Delhi: The Karnataka Secondary Education Examination Board (KSEEB) has released the schedule for the pending board exams. The announcement was made on Monday by Karnataka Education Minister S Suresh Kumar. A detailed datesheet, however, would be released later on the official website of the board, kseeb.kar.nic.in.

Karnataka SSLC 2020 exams will be conducted from June 25 to July 4. Also, the pending Karnataka PUC Exam 2020 of English would be conducted on June 18. The examination dates were announced after concerned government officials chaired a high-level meet.

As many as 8.48 lakh students will be taking the Karnataka SSLC 2020 exam.

The Karnataka Class 10 exam was scheduled to be held from March 27 to April 9, but got postponed due to the COVID-19 pandemic and subsequent lockdown. Also, the last Karnataka PUC Exam 2020 for English which was scheduled for March 23 could also not be conducted due to the lockdown imposed in the state.

The new exam dates have been announced and students are advised to check the space for regular updates.

On health guidelines for students, the Education Minister stated that the use of masks and sanitizers will be mandatory and arrangements will be made to conduct thermal screening of students as well as staff.

Karnataka education minister S Suresh Kumar had last week said that the class 10 exams are likely to be held in June. He also said that students will be given ample amount of time between the announcement and date of examination to help them prepare well.

Karnataka allows all shops to open, trains, buses to ply; bars entry of people from 3 states