Along with the suspect's image police have also released the picture of autorickshaw which he used after placing the bag near the ticket counter at the Mangaluru airport. 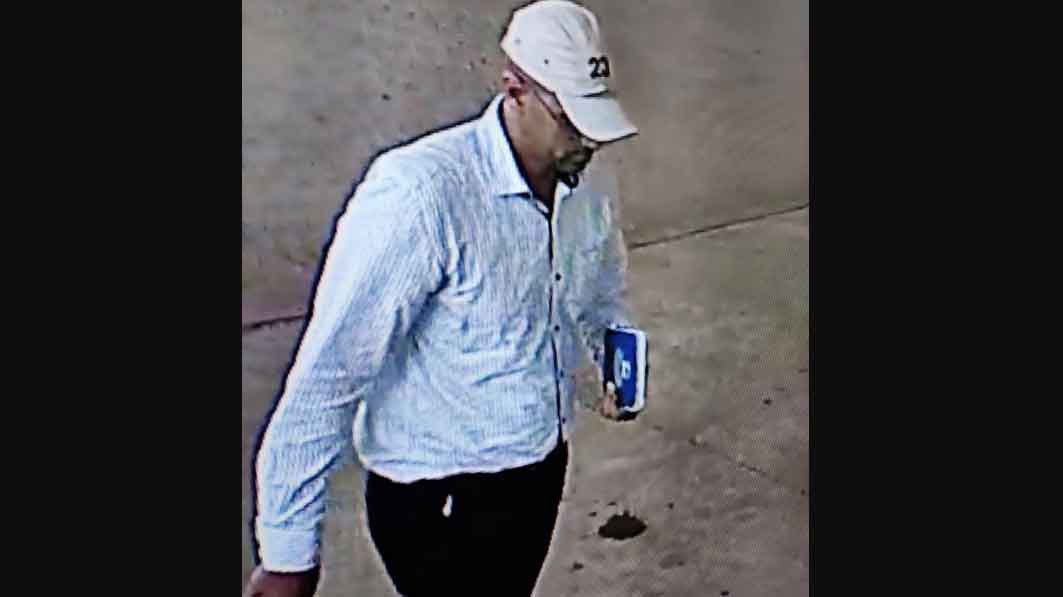 Mangalore police on Monday released the picture of the person who allegedly placed a bag carrying Improvised Explosive Device (IED) at the Mangalore airport. The suspected man was identified through CCTV footage where he is seen wearing a cap and white shirt.

Along with the suspect's image police have also released the picture of autorickshaw which he used after placing the bag near the ticket counter at the Mangaluru airport. 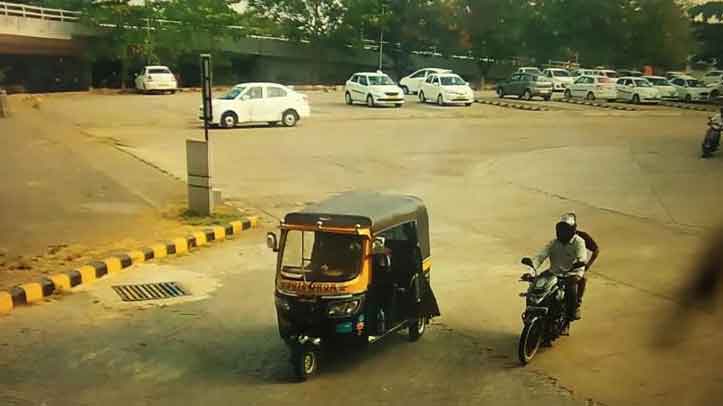 CISF DIG Anil Pandey, said, ''A suspect kept the bag at Mangaluru airport and was seen leaving in auto while concealing face. Suspected object was detected timely and local bomb disposal team is working on its disposal. '' He added, ''We have found traces of Improvised explosive device (IED) from a bag lying at ticket counter at Mangaluru airport, we have safely evacuated it.''

Earlier on Monday, a suspicious-looking, unattended bag was found abandoned at the Mangalore airport which created panic in the area. Bomb detention squad was rushed to the spot which conducted a detailed checking of the bag and later took it to a safer zone.

On investigation, a wired device, suspected to be a bomb, was found inside the bag which was diffused the bomb squad. Following the recovery of the bag, large number of police have been deployed at the airport to keep a check and the city is put on high alert.