Scheduled caste MP not allowed to enter village in Karnataka

As per the tradition of the village, members of scheduled caste are not allowed the enter the area. 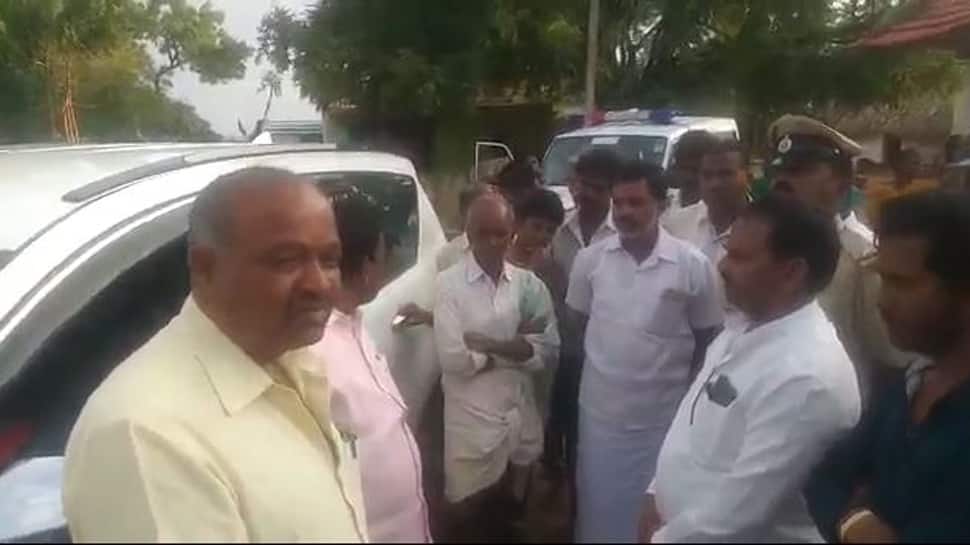 Discrimination on the basis of caste is deep rooted in India and the same was evident in Karnataka on Monday when a Member of Parliament was allegedly denied permission to enter a village. Chitradurga MP A Narayanaswamy was allegedly not allowed to enter Gollarahatti village as he hailed from scheduled caste community.

As per the tradition of the village, members of scheduled caste are not allowed the enter the area. The deputy commissioner of the Tumakuru district has ordered an investigation into the incident.

Gollarahatti is part of Narayanaswamy’s Lok Sabha constituency and he had visited the village to hear the various grievances of the villagers. According to the MP, he wanted to provide the villagers houses and other basic amenities. The villagers have reportedly been living in huts for several years without amenities.

According to a report in The Hindu, the Member of Parliament went to the village with four doctors and officials of Biocon in Bengaluru.

The report quoted the MP as saying that he could have entered the village forcibly with the help of police, but he did not want to hurt the sentiments of the villagers.

A report in The New Indian Express said that while the MP was stopped, the doctors and Biocon officials accompanying him were allowed to enter the village.