In the video, a woman is seen complaining to Siddaramaiah while the Congress veteran instead of listening to her could be seen in an agitated mood. 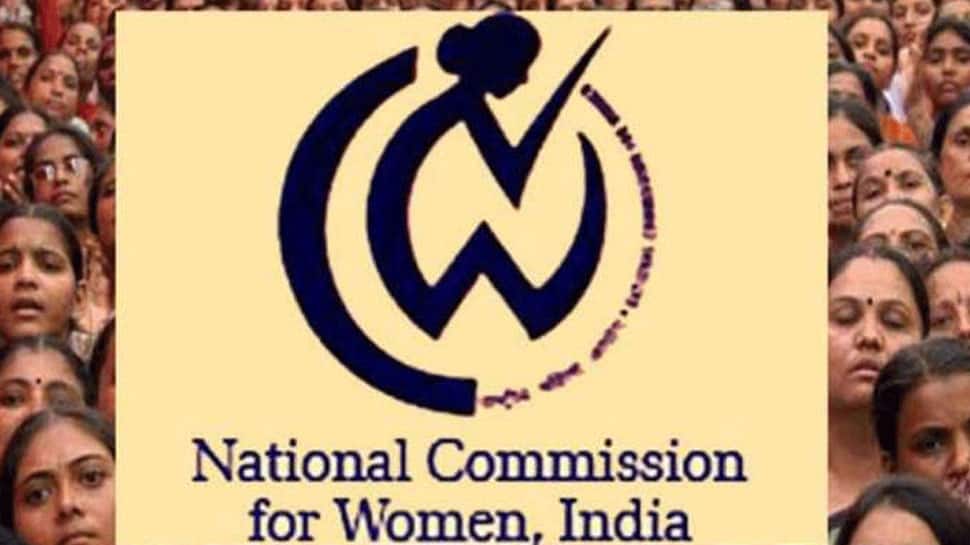 Bengaluru: Soon after former Karnataka chief minister and senior Congress leader Siddaramaiah was caught on camera misbehaving with a woman, the National Commission for Women (NCW) on Monday wrote to state DGP Neelmani Raju asking to investigate the matter.

.@NCWIndia has taken cognisance of the incident. The Commission will write to Karnataka Police to thoroughly investigate the matter and take appropriate action, as per law. https://t.co/1twfad3HOU

In the video, a woman is seen complaining to Siddaramaiah while the Congress veteran instead of listening to her could be seen in an agitated mood.

The woman, in the video, was complaining about revenue department workers during a public meeting in Mysuru. While trying to shut the woman up, the Congress leader tried to snatch the mic and while doing so also pulled her dupatta.