On Wednesday, BJP Karnataka official handle tweeted, "It is unfortunate that our handle was locked out by Twitter for speaking the truth about liberals." 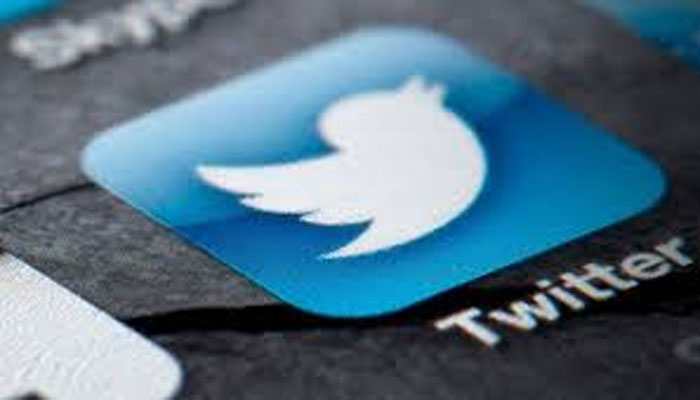 Bengaluru: Karnataka BJP`s twitter account has been blocked for 24 hours by the Social media giant for its tweets on people with `liberal views`, a party official confirmed on Wednesday.

Vinod Krishna Murthy, Karnataka state BJP Yuva Morcha Vice President, told IANS, "Twitter has blocked BJP Karnataka account for 24 hours. Of late, the team has been looking into the role of liberal, leftists and Congress held state administrations for the last couple of years and how the ecosystem is functioning against the CAA."

The BJP Yuva Morcha leader, however, is clueless about who complained against their twitter handle but hinted that the whole ecosystem opposing BJP and CAA would have ganged up together and gotten it done.

Murthy told IANS, "If you look at our tweets, we are taking on Congress head-on and with facts. We have also been taking on the liberals straight-on, whoever has been misleading the public with lot of issues they are not even aware of and which is not even relevant to the topic."

Murthy further said that BJP Karnataka IT cell fired a series of tweets in the past couple of days, which were deleted by the American social media giant, adding he did not keep an account of the number of tweets disseminated and later taken off by Twitter.

Murthy said the BJP Karnataka is not against anybody but only talking the truth and about the divisive nature of Congress and how since independence it kept the minorities away.

On Wednesday, BJP Karnataka official handle tweeted, "It is unfortunate that our handle was locked out by Twitter for speaking the truth about liberals."

It has vowed that it will not step back in its efforts to bring out the truth in the public domain.

"A big thanks for your support and encouragement. Satymeva Jayate. Jai Hind," the political party said to its supporters after Twitter unblocked the account on Wednesday.

Karnataka BJP spokesperson G. Madhusudhana told IANS that he had no idea about the account being blocked and then unblocked by Twitter, adding "What has happened? I don`t know."

Reacting to the drubbing BJP suffered in the Delhi Assembly polls, the party tweeted that there is no need to lose heart., adding "Now is the time to go back to voters to win their hearts and minds. Let us plan for 2025 from today. We are with you."

I was not driving the car involved in accident: Karnataka Cong MLA's son