A massive hunt has been launched by police to trace him. Police suspect Siddhartha jumped off the Ullal bridge. 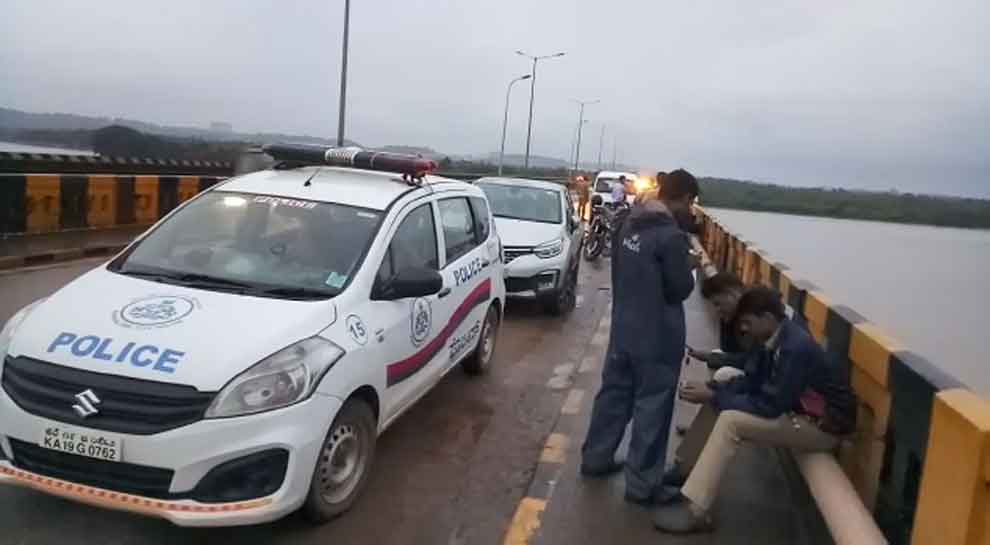 "Yesterday (Monday), he had left Bangalore saying he is going to Sakleshpur. But on way, he told the driver to go to Mangaluru. On reaching Netravati Bridge, he got down from the car. Told his driver to go ahead and stop. He will come walking," said Mangalore Police Commissioner Sandeep Patil.

"A dog squad was used (to trace him). It stopped at the middle of the bridge. Boat service and the help of local fishermen being used to search in the river. Checking whom all he spoke to last," added Patil. 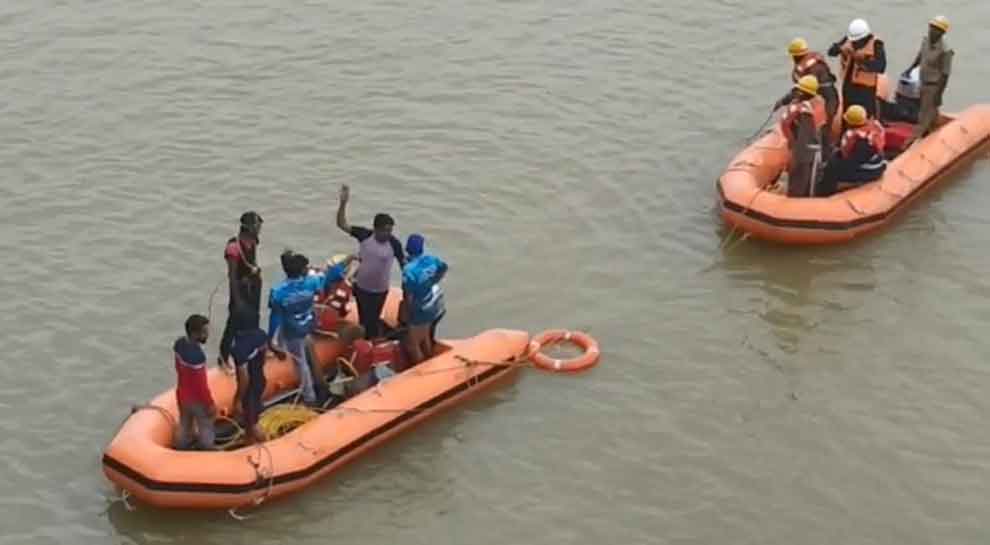 "I've been driving with Siddaratha for last three years. I went to his Bangalore residence at 8 am and then to Vittal Mallya office and back home at 11 am. 1230 he said drive towards Sakleshpur. I was driving an Innova. And then he said drive towards Mangalore. When I was entering the main Mangalore circle, he said take a left and let's go to the site," said his driver.

"We reached Kerala highway and drove for 3-4 kms. He asked me to stop at a bridge and said be at the end of the bridge and he'll walk and come. Then I got down from the car he asked me to sit inside the car and drive to the other side of the bridge. At 8 pm also I called him but his phone as off. Then I called his son and he said he'll call him too. Later I filed a complaint," he added. The place from where Siddhartha is reportedly missing is very close to Netravathi River and just two to three kilometers away from the sea. 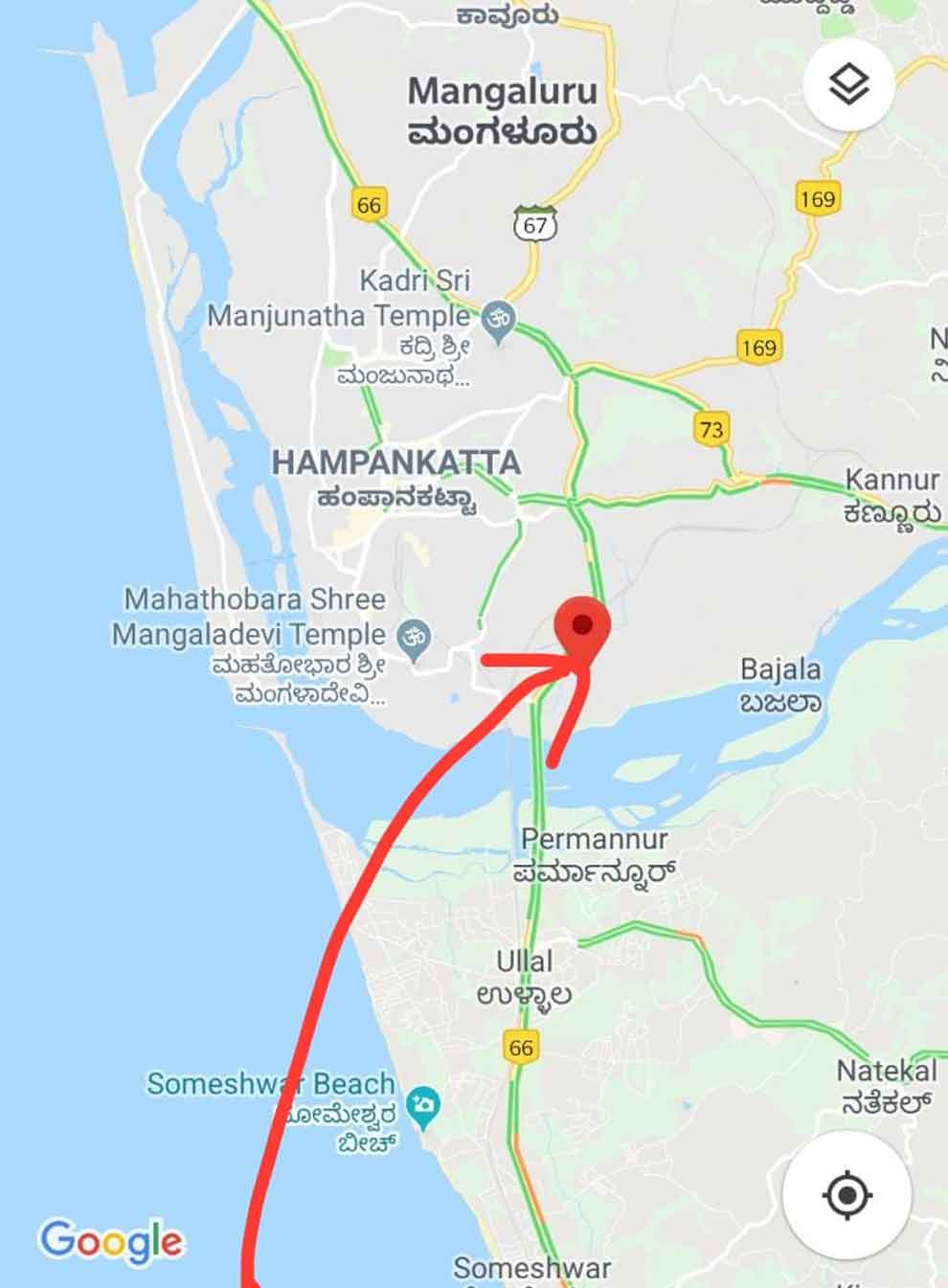 "I was shocked when I got the news," said Congress leader UT Khadar who reached the site of search operation where Siddharta was last seen. "The Police Commissioner and District Commissioner have ordered a search operation, it is being carried out with support from locals," he added.

The Netravati Bridge, also known as Ullal Bridge, is on NH 66 and connects Mangalore to suburbs like Thokottu, Ullal and Deralakatte.