Shah asked the people of Kerala to give an opportunity for the Narendra Modi-led government to make the state the best in the country. 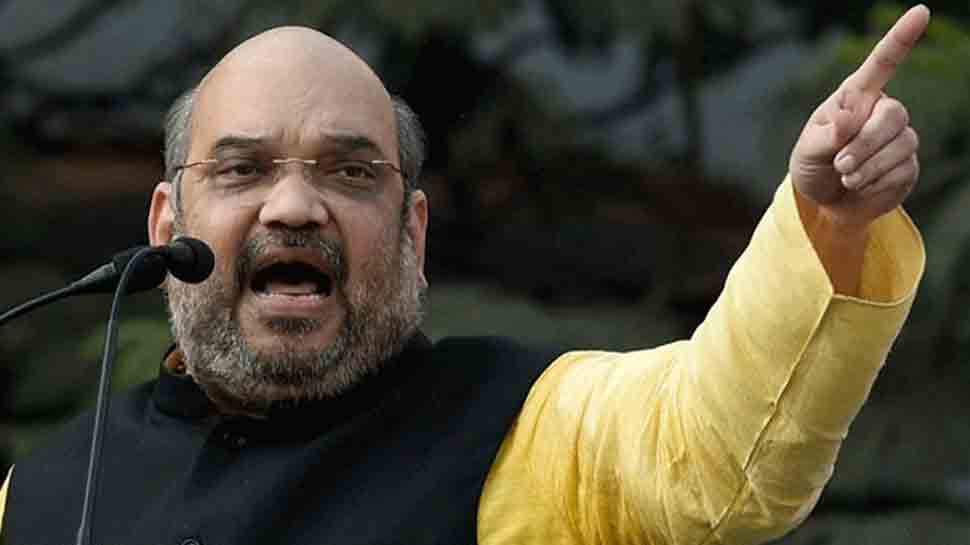 New Delhi: Bharatiya Janata Party (BJP) chief Amit Shah on Friday came down heavily on the proposed 'grand alliance' of Opposition parties and said it was not good for the country. Shah was addressing a rally at Palakkad in Kerala when he said that the alliance was just a front to grab power and did not have any ideology or leader.

"This 2019 election will be an important poll for the party. Because the party will return to power and there will be MPs from Kerala to take part in the central government. This poll is important for the country as well. Rahul Gandhi is eager to form a 'mahagathbandhan'. This is not good for the country. This 'mahagathbandhan' doesn't have any ideology, leader or anything. This is just a front to grab power," Shah was quoted as saying by PTI.

He asked the people of Kerala to give an opportunity for the Narendra Modi-led government to make the state the best in the country. People of the state have been alternatively electing the ruling CPI(M)-led LDF and Congress-headed UDF, Shah said. "Give a chance to Narendra Modi. We will make Kerala the number 1 state in the country. When LDF comes to power, there is violence and during UDF rule there is corruption and both fronts help protect each other's corruption. But if the BJP-led NDA comes to power all the corrupt will be put behind bars," he said.

Shah is on a visit to Kerala to view the poll-preparedness of his party for the upcoming Lok Sabha elections.

Kerala: Minor fire breaks out at private hospital, no casualties