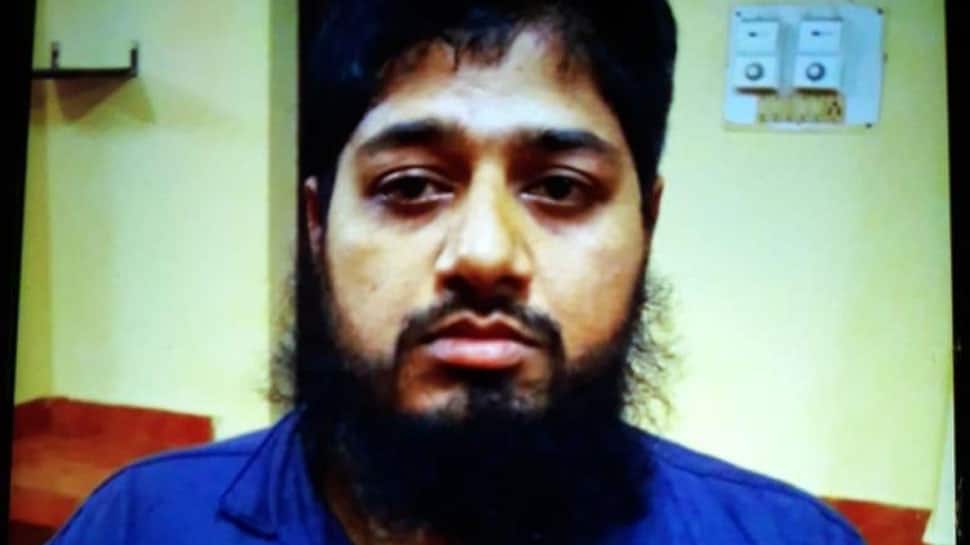 Abdul Matin, an accused in 2014 Burdwan blast case, is a resident of Assam. He fled the state following the explosion at Khagragarh in Burdwan district that killed two JMB operatives.

The accused will be produced in court today, said authorities.

While studying at Shersah Madrasa at Kaliachack, Matin became an active member of JMB. He is one of the 15 persons who underwent training in Simulia Madarasa and Mokimnagar Madrasa along with other JMB operatives involved in the Burdwan blast case including Moulana Yousuf - the alleged mastermind of the blast, Nasirullah, Sahidul Islam, Jahidul Islam among others.

On October 2, 2014, an explosion was reported at Khagragarh in Burdwan district of West Bengal. Two JMB operatives died in the blast while making bombs while a third one was seriously injured. The investigation in the explosion unearthed the JMB unit and sleeper cells active in the state.

The police had seized a huge cache of explosives, including IEDs and RDX from the blast site.

“NIA Kolkata arrested accused Kadar Kazi alias Kadoor, 32 years, from Arambagh Police Station area, district Hooghly, West Bengal. He was wanted in Burdwan blast case and was also declared as a proclaimed offender. His associate Sajjad Ali who was also involved in the activities of JMB has also been arrested in the late night operation yesterday. Both the accused are being produced before NIA special court Kolkata today,” said an official release from the NIA.