According to the CBI, the charge sheet mentions about 130 witnesses, 112 documents and the weapons used in the assault. 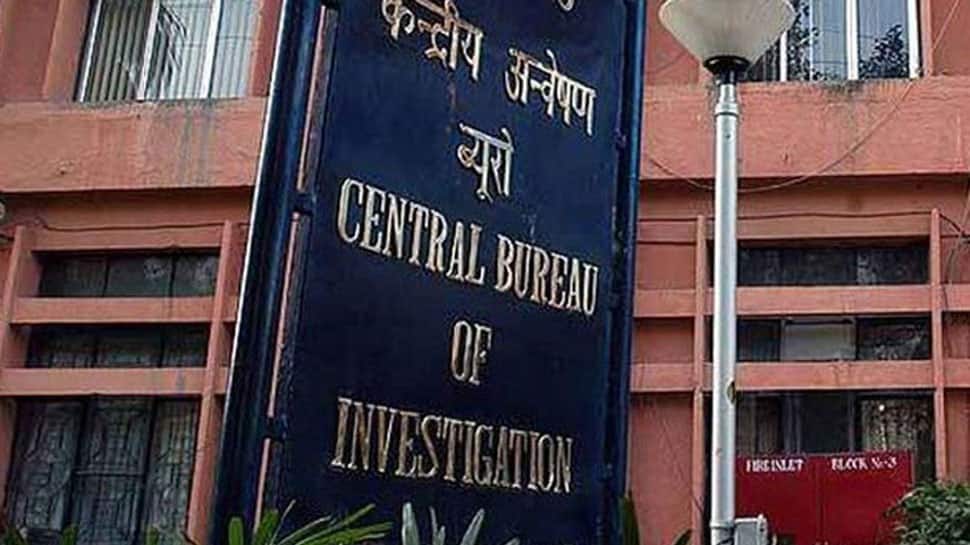 New Delhi: The Central Bureau of Investigation (CBI) on Thursday filed a charge against 27 people including people associated with Communist Party Of India-Marxist (CPI-M) in Kerala in the murder case of Bharatiya Mazdoor Sangh (BMS) leader.

BMS is a labour wing of Rashtriya Swayamsewak Sangh (RSS).

The CBI filed a charge sheet before the CJM court here against 27 accused including members of the CPI-M, trade union, gang members from Payyoli Muchukunnu and Vatakara areas in Kerala alleging conspiracy, house trespass, attacking with deadly weapons, murder under relevant sections of the Indian Penal Code and the Code of Criminal Procedure.

According to the CBI, the charge sheet mentions about 130 witnesses, 112 documents and the weapons used in the assault.

The deceased, Manoj C T alias Payyoli Manoj, an auto driver by profession and a member of BMS, attacked and brutally murder allegedly by CPI-M party workers on the night of February 2012. He was grievously injured in the assault and succumbed to his injuries in a hospital the next day.