Stating that the CPI(M) never promoted violence, Chief Minister Pinarayi Vijayan and the party state leadership had earlier said it had no role in the killings. 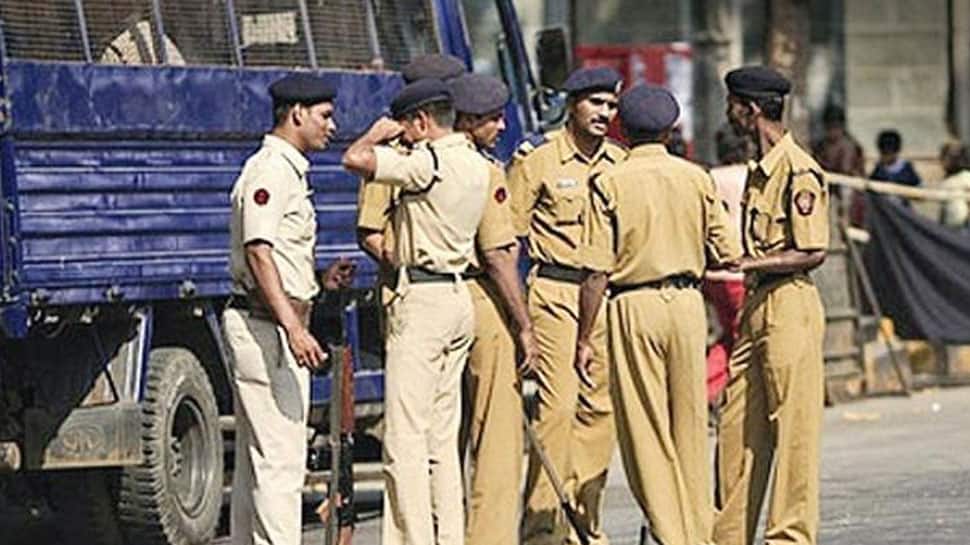 Kasaragod: In a setback to the ruling CPI(M), its local leader A Peethambaran was arrested Tuesday in connection with the killing of two Youth Congress activists in Kasaragod district, as the Governor sought an urgent report from the state government on the status of the police probe.

Soon after Peethambaran's arrest was recorded by police, Kasaragod district committee expelled him from the party following directions from the state committee, a CPI(M) statement said Wednesday night.

Stating that the CPI(M) never promoted violence, Chief Minister Pinarayi Vijayan and the party state leadership had earlier said it had no role in the killings.

The accused had instigated the killings of Kripesh (24) and Sarath Lal (21) on Sunday night, district police superintendent A Srinivas told reporters in Kasaragod.

He would be produced before the court on Wednesday, Srinivas said, adding that the interrogation of six others, who were taken into custody, was going on.

State Governor P Sathasivam Tuesday sought an urgent report from the Chief Minister on the status of the police probe into the incident.

Opposition Leader in the state assembly Ramesh Chennithala met the governor in Thiruvananthapuram and briefed him about the issue, a release from the governor's office said.

Chennithala had informed the governor that the families of the victims were under utmost grief due to their personal loss and delay in arresting culprits.

As Congress continued its attack on the ruling CPI(M), Vijayan said the party had never promoted violence and had no role in the killings.

If any CPI(M) activist was found to be involved in the crime, they would never get the party's backing, Vijayan said, adding that they would not only have to face legal action, but also stern party action.

"The CPI(M) has never promoted violence. It is a party which had to face violence on several occasions and there was no need for it to conspire the murder of the Youth Congress workers," he said, replying to a reporter's question over the issue in Thiruvananthapuram.

Kripesh and Sarath Lal, in their early twenties, were waylaid and attacked while returning home after attending a function at Periya in Kasaragod district on Sunday night.

The opposition Congress and BJP have alleged that the killings were executed with the knowledge and support of the leadership of the ruling Communist Party of India (Marxist).

State CPI(M) secretary Kodiyeri Balakrishnan also reiterated Tuesday that his party had no knowledge about the twin killings and does not endorse the politics of killings.

Rejecting the claims of Vijayan and Balakrishnan, state Youth Congress president Dean Kuriakose demanded a probe by the CBI into the gruesome incident.

"We do not trust the ongoing police investigation and demand a CBI probe into the killing of our activists," he said, adding not only those who had executed the killings, but the conspirators should also be brought before the law.

Three Youth Congress workers had lost their lives in the last one year due to political rivalry, Kuriakose said.

Normal life was affected and incidents of violence were reported from various places during a dawn-to-dusk hartal called by the Youth Congress in Kerala on Monday.

Following the killings, senior Congress leader Ramesh Chennithala has cancelled the wedding reception of his son Dr Rohith, which was scheduled to be held in Thiruvananthapuram and Haripad on February 21 and 23 respectively.

The amount would be used for conducting the marriage of Kripesh's sister, the Congress leader said in a statement.