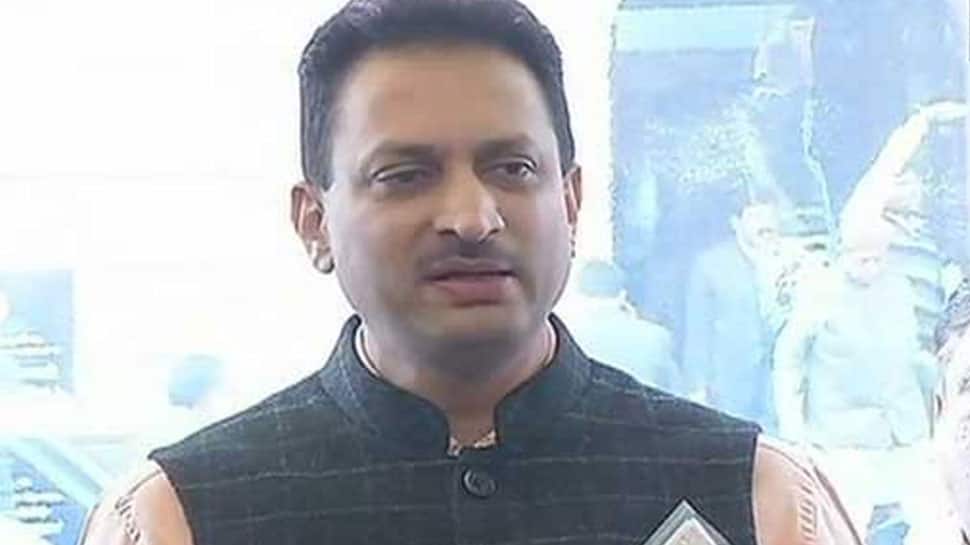 NEW DELHI: Union Minister Ananth Kumar Hegde courted a fresh controversy on Wednesday when he said that the entry of women in the revered Sabarimala temple in Kerala is akin to a daylight rape on Hindus.

Hegde also blamed the state government led by Chief Minister Pinnarayi Vijayan for the poor law and order situation in the state, which, he said, was arising due to Kerala CM's prejudice.

''The law and order in Kerala is the state government’s failure and the ongoing protests over women's entry in Sabarimala a "daylight rape on the Hindus," he said.

The minister said that even though the Supreme Court has given its directions in the Sabarimala issue, the onus to maintain the law and order situation in Kerala rests with the state government.

"The Kerala government should have managed the situation without hurting the faith of the masses. But the state government entirely failed. It’s daylight rape on the Hindu people,'' he said while talking to news agency ANI.

Click here to watch what Hegde said on the ongoing Sabarimala temple row.

The extremely critical remarks from the BJP leader came at a time when several right-wing Hindu bodies and political parties, including BJP and Congress, are opposing the women's entry into the temple.

Nearly three months after the Supreme Court allowed women of all ages to worship at the Sabarimala temple in Kerala, two women entered the hilltop shrine on Wednesday defying the age-old tradition, which bars the women of menstrual age (between 12-50) from entering the temple dedicated to Lord Ayyappa.

Two women devotees, below the age of 50 years, entered the Sabarimala temple early on Wednesday morning.

Bindu, 44, from Perinthalmanna and Kanaka Durga, 42, from Kannur, began their climb towards the abode of Lord Ayyappa at midnight and reached the shrine only after 3.45 AM on Wednesday.

Following their entry, the chief priest decided to close the sanctum sanctorum of the temple in order to perform the 'purification' ceremony.

The temple was reopened shortly after that.

Clashes and protests also erupted in various parts of Kerala on Wednesday against the entry of two women in their forties into the Lord Ayyappa temple in Sabarimala, police said.

BJP workers waved black flags at Devaswom minister Kadakampally Surendran in Guruvayur where he had gone to attend a function.

Health Minister KK Shylaja also had to face the ire of activists of the Yuva Morcha, the party's youth wing at Kannur, who showed black flags.

The protesters were removed by the police.

BJP workers also took out a protest march in the state capital. In Kasaragod, they blocked traffic on the national highway.

Kerala has been on the edge since the Supreme Court, on September 28, permitted women in the age group of 10-50 to offer prayers at the shrine.

Many women have previously attempted to enter the Sabarimala but were forced to give in to the frenzied protests by devotees and right-wing outfits.