The Kerala government led by Chief Minister Pinarayi Vijayan on Saturday (August 8, 2020) announced Rs 10 lakh compensation for the families of those who died after an ill-fated Air India Express flight veered off the runway while attempting to land at the Karipur international airport and broke into two parts on Friday night. 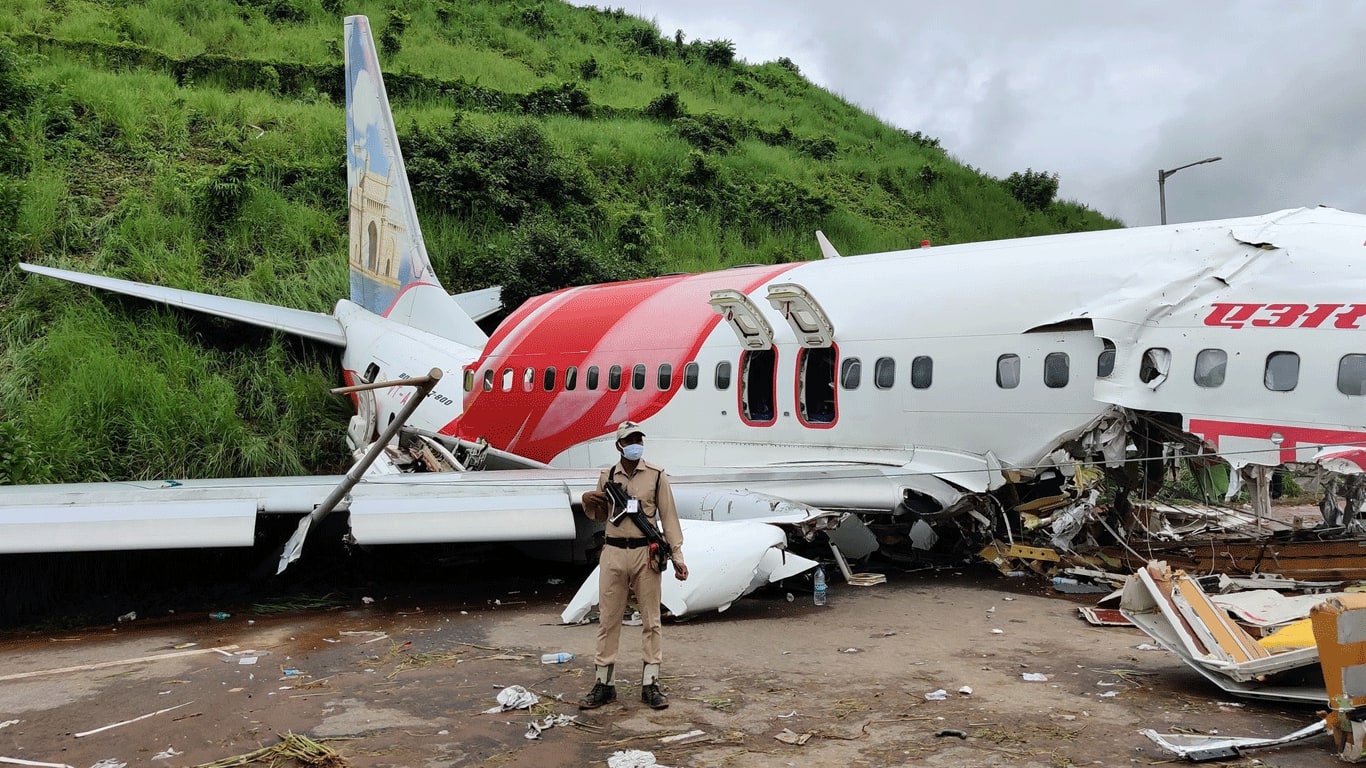 Kozhikode: The Kerala government led by Chief Minister Pinarayi Vijayan on Saturday (August 8, 2020) announced Rs 10 lakh compensation for the families of those who died after an ill-fated Air India Express flight veered off the runway while attempting to land at the Karipur international airport and broke into two parts on Friday night.

At least 18 people have lost their lives and 149 are under treatment at various hospitals of Malappuram and Kozhikode districts, Chief Minister Pinarayi Vijayan told the media after a high-level meeting held at the district in which state Governor Arif Mohammed Khan also participated.

The CM also said out of the 18 who died, 14 are adults and four are children. "Out of the 14 adults, seven are male and others female. Currently, 149 people are in various hospitals of Malappuram and Kozhikode, out of which 23 are in critical condition. Earlier, 23 were discharged after being provided initial medical assistance," Vijayan said.

Vijayan also said that if any further assistance is required, the state government will take an appropriate decision to support them to get back to normal life.

There are a few passengers from Tamil Nadu and Telangana also.

"The post-mortem process has been expedited despite the Covid-19 threat and is expected to finish before evening. All the accident victims will be tested for COVID-19 including those who died in the crash. So far, only one victim has tested positive for Coronavirus," Vijayan said.

The CM also appreciated the instant response of the locals living in the vicinity of the airport and also the local authorities to the tragedy, which ensured minimum loss of lives in a disaster of such large magnitude.

The rescue operations were finished in the shortest possible time yesterday.

They were accompanied by ministers, the Chief Secretary and the state police chief. Khan expressed his condolences and sympathies to the families of the accident victims and his best wishes for the speedy recovery of those injured.

Meanwhile, the flight data recorder and cockpit voice recorder of the ill-fated aircraft was recovered from the site of the crash, a top Directorate General of Civil Aviation official said. Both "black boxes" have been found, the official said.

This information will help the investigation team to find out how the plane crashed, the DGCA official said.

The Air India Express plane, which was repatriating Indians stranded from Dubai due to the COVID-19 pandemic, overshot the runway of the Calicut International Airport in heavy rain near the southern city of Kozhikode on Friday.

The Boeing 737 aircraft overshot the tabletop runway at the airport here while landing in heavy rains and fell into a valley 35 feet below and broke into two portions, killing at least 18 people.

Pilot of crashed AIE flight was most experienced, had landed on Kozhikode runway at least 27 times: Aviation Minister HS Puri