Vijayan said the news of confirmation should not be a reason for panic as the health network is ready to rise up to the challenge. 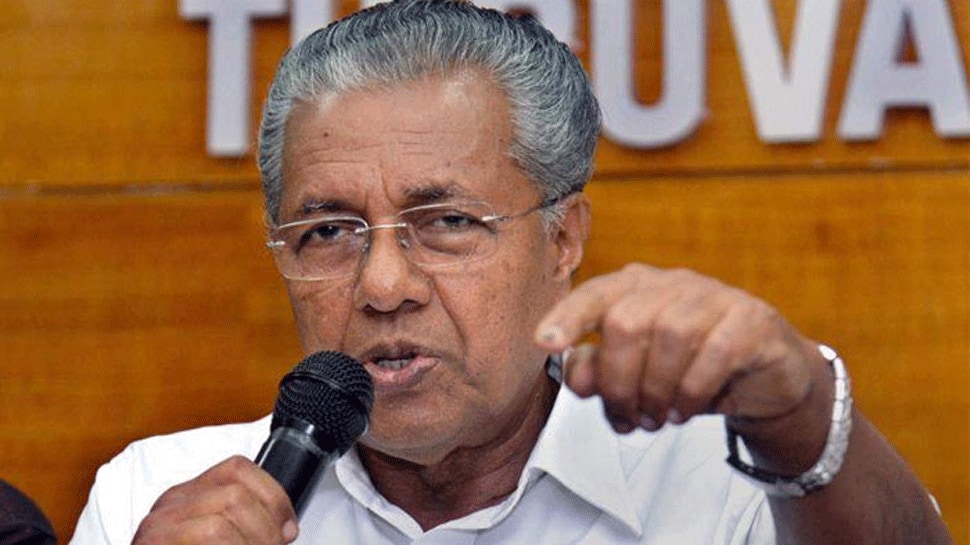 Thiruvananthapuram: The Kerala government on Tuesday said it is in "constant contact" with the Union Health ministry in the wake of confirmation about Nipah infecting a person in the state, a year after the deadly virus claimed 17 lives. State Health Minister, KK Shailaja, confirmed on Tuesday that a 23-year-old college student, who was undergoing treatment for fever in Kochi, has been infected by the virus.

Pathological samples from youth had been sent to the National Institute of Virology, Pune, which confirmed that the youth had been infected by the deadly virus. Chief Minister Pinarayi Vijayan said there was no need to panic as the health network would rise up to the challenge. "We are in constant contact with the Union ministry for health. A team of experts have arrived in Kochi. Their guidelines will also be used to tackle the virus outbreak," Vijayan said in a Facebook Post.

"The news of confirmation should not be a reason for panic. Our health network is ready to rise up to the challenge," he said.

Under the supervision of the state health minister, all necessary preparations have been completed, Vijayan said, adding those who came in contact with the infected person, have been traced and are under observation. Urging everyone to follow the instructions of the health department, the chief minister warned that stringent action would be taken against those spreading misinformation.

"The state had overcome the battle against Nipah last year. In this battle also we are going to prevail", he said.

In May last year, Nipah had claimed 17 lives -- 14 in Kozhikode and three in neighbouring Malappuram. The deceased included a nurse, who had taken care of one of the victims.

Meanwhile, the health department has sounded alert in Kollam, as three students, who had come in contact with the affected youth are from the district. Isolation wards have been opened in district government hospitals, including Parippali medical college there, health department officials said. The three are under observation, they added.