The prisoners, who will be employed at these petrol pumps, will work as employees and take home a salary. 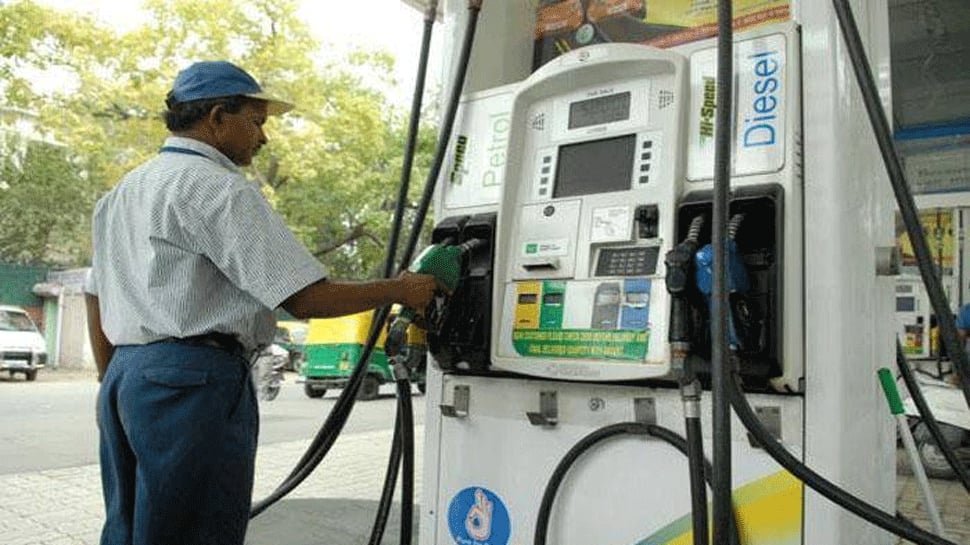 The prisoners, who will be employed at these petrol pumps, will work as employees and take home a salary.

Kerala CM Pinarayi Vijayan inaugurated the fuel stations that have been launched in 25 cents leased out to the corporations for 30 years in each of these prisons. Inaugurating the petrol stations, CM Vijayan said in addition to providing clean fuel to consumers, there will also be public comfort stations.

Rishiraj Singh, Jail DGP told ANI that the initiative to employ jail inmates in petrol pumps was taken as in Kerala there are many projects of which prisoners are a part of and are being employed.

"In petrol pumps, 15 jail inmates will be employed at each pump. The outlets of Thiruvananthapuram, Viyyur and Cheemeni jails have started to function from today. Many express doubt whether the prisoners would try to escape. But my experience working with them proved otherwise. They are managing five cafeterias in the state and selling food prepared by them. We pay them Rs 220 per day for their work and the jail inmates are running it successfully, particularly at COVID-19 times," he said.

The Indian Oil Corporation is investing around Rs 9.5 crore to set up four petrol pumps at the jail premises. The share of the jail department is Rs 30 lakh for setting up petroleum outlets.

Other than the three presently, it will also start in Kannur jail."The land has been leased to the Indian Oil Corporation for 30 years. The prisoners are employed here and for that, they underwent training in petrol pump of IOC and the uniform will also be supplied by them," said Rishiraj Singh.

Through this, the government will get Rs 5.9 lakh per month in rent. It also plans to expand the project in the future by setting up a CNG and electrical charging station.