Investigation revealed that accused Jolly served cyanide laced with food to the victims. The first reported killing was executed in 2002 by Jolly wherein the victim was identified as her mother-in-law, Anamma Thomas. 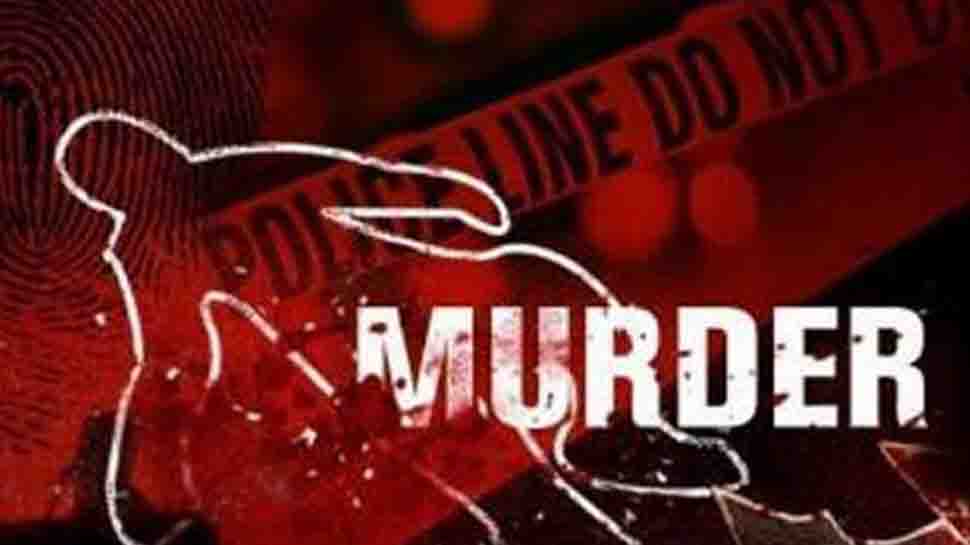 Thiruvananthapuram: Spy movies often feature cyanide as a perfect killer poison but in Kerala, a couple involved in serial killings actually used the deadly chemical to wipe out an entire family of six over a period of 14 years.

Potassium cyanide, a highly toxic colourless salt like substance, was allegedly used by Jolly Thomas and her two aides to eliminate the family in Kozhikode.

The meticulously planned killings, executed by Jolly (now 47), may not be limited to the elimination of only one family in Kozhikode, suspects Kerala Director General of Police (DGP) Lok Nath Behera.

"It is too early to comment on the entire dynamics of the crime carried out by Jolly and her aides. Although it is a very complex case to investigate, I do not rule out the possibility of more such killings executed by them," told Behera.

"We are still following certain leads and gathering previous linkages of Jolly to ascertain her criminal profile. At this moment, the real big picture emerging out of these gruesome murders is not much clear. I can only say that the police have done a great job to unravel the killings which could have gone unnoticed."

So far the Kozhikode Police have arrested Jolly, her friend M. Mathew and a jewellery worker who arranged the potassium cyanide for the execution of the murders.

Investigation revealed that Jolly served cyanide laced with food to the victims. The first reported killing was executed in 2002 by Jolly wherein the victim was identified as her mother-in-law, Anamma Thomas.

Six years later in 2008, Jolly allegedly killed her father-in-law Tom Thomas. In 2011, it was the turn of Jolly`s then husband Roy Thomas.

Police investigation into the serial killings confirmed that all the victims died soon after consuming food.