Railway police officials said the robbery on the Chennai-Mangaluru train had taken place between Tirupur and Tirur. 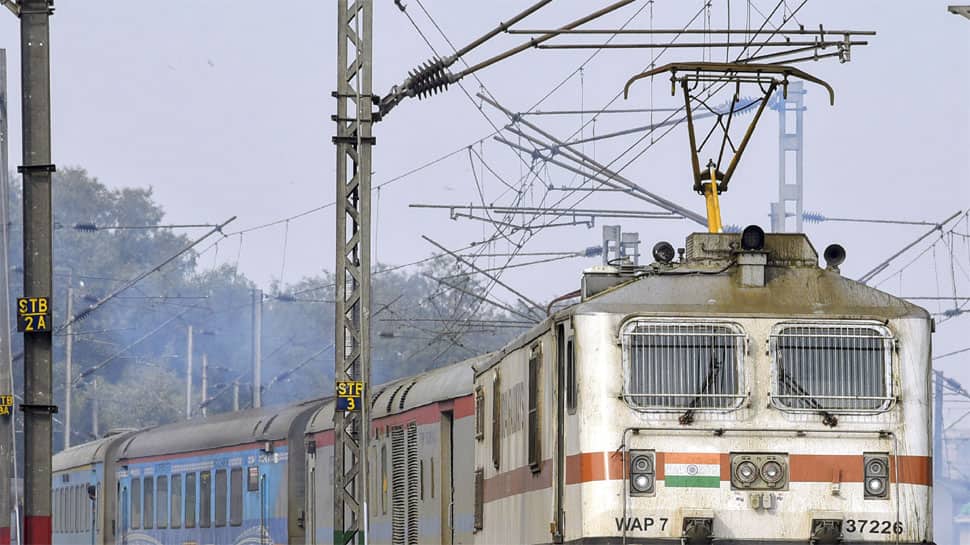 Kozhikode: In a daring robbery in two Mangaluru-bound trains early on Saturday, thieves decamped with gold and diamond jewellery and cash worth around Rs 20 lakh from two families, Railway police said.

Both the thefts took place in the air-conditioned compartments of the Chennai-Mangaluru superfast express and Thiruvananthapuram-Mangaluru Malabar Express.

Railway police officials said the robbery on the Chennai-Mangaluru train had taken place between Tirupur and Tirur.

"As per the complaint from the 54-year old woman passenger Ponnimaran, who was travelling with three other people to Kannur for a wedding, she noticed that her bag containing the gold and diamond jewellery worth Rs 15 lakh and Rs 22,000 in cash was stolen," they told PTI.

The family immediately alerted the police and the RPF personnel climbed aboard the train from the next station itself and recorded the statements of the passengers.

"The three members of a family, who reached Nedumbasserry airport from Singapore, had boarded the Malabar Express from Angamally and were on their way to Payannur near Kannur. As the train reached Mahe, they realised that gold worth nine sovereigns were missing," a senior Railway police official said.

RPF has launched a probe and CCTV visuals are being examined. The Railway police also launched a search at bus stands and lodges.