The CBI had filed the contempt plea in the apex court against three officers for alleged willful and deliberate violation of top court orders. 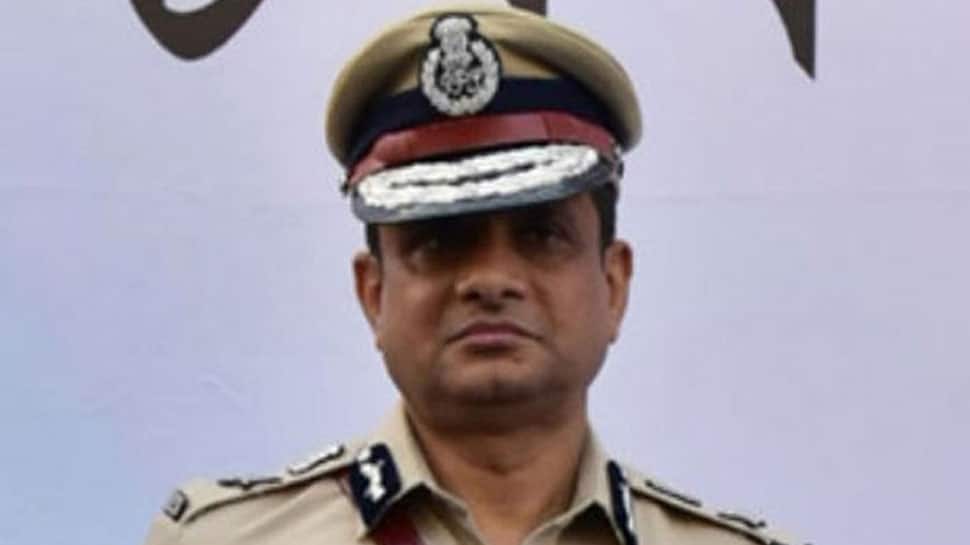 New Delhi: The Central Bureau of Investigation on Saturday filed an affidavit in the Supreme Court on a plea seeking initiation of contempt proceedings against West Bengal Chief Secretary, DGP and former Kolkata Police Commissioner Rajeev Kumar for alleged non-cooperation in a case connected with the Saradha chit fund scam.

The CBI in its affidavit said there is “larger conspiracy between highly placed state authorities and the companies under investigation” in the scam.

The affidavit said communication between the CBI and state authorities show that there has been a “concerted effort to evade, avoid and to escape” the process of law and a conscious effort on part of the authorities to scuttle the investigation.

The CBI said that West Bengal had transferred all the chit fund cases and its investigation to a Special Investigation Team (SIT), vide notification April 26, 2013, and while the investigation was being done by the SIT, “crucial original, primary and fundamental evidence such as laptops, mobile phones etc. were handed over to the main accused in the Sharada Scam case by the investigating officer of West Bengal Police working under direct supervision of Rajeev Kumar.”

Return of crucial evidence to the main accused by the SIT headed by Rajeev Kumar, despite the regular monitoring by the Calcutta High Court, clearly show “connivance of the SIT to a larger conspiracy” wherein “local authorities have obstructed investigation and made attempts to destroy the evidence” prior to the transfer of the case to the CBI by the apex court, it added.

The CBI had filed the contempt plea in the apex court against three officers for alleged willful and deliberate violation of top court orders.

The plea was filed after an unprecedented chain of event on February 3 when a CBI team was detained by Kolkata police when they reached Kumar’s residence and later Chief Minister Mamata Banerjee rushed to his residence. The CBI officers were taken to police station and released later.The case will be heard on February 27.

“Inspite of the continuous insistence and follow up by the CBI, Rajeev Kumar furnished only call detail records (CDRs) of the prime accused on June 28, 2018. When the CDRs of the accused were analysed by the CBI, it was found tampered, doctored and the material evidence had been destroyed. The CBI obtained the original CDRs from the service providers,” CBI said.

The investigating agency said that a comparison of the doctored/tampered CDRs given by Kumar and the CDRs obtained by the CBI from the service providers leaves no manner of doubt that the CDRs handed over by Kumar were tampered and doctored. “The CBI craves leave to hand over the details of these doctored or tampered with evidence in a `sealed cover` at the time of hearing of this petition as the investigation is ongoing,” it added.

“The inaction, selective action, police and chit fund nexus and the functioning of SIT was in fact used to shield the selective companies such as Shardha, M/s Rose Valley and Tower Group etc.,” it added.

The case transactions (ledgers/diaries) of a company under investigation, which were purportedly handed over/ recovered by the SIT (the functionally headed by Kumar), have not been furnished to the CBI despite repeated requests and the officers of the relevant Police Station have denied having recovered such diaries in the first place.

Some of the members of the CBI team had been manhandled and assaulted, stated the affidavit, adding that officers of Kolkata Police and the officials of the Shakespeare Sarani Police station had wrongfully confined the members of the CBI team and prevented them from going out of the Police station for conducting their investigation in the case registered by CBI, in pursuance to the orders of the Supreme Court.

Earlier, the three officers had filed their affidavits on the contempt plea and refuted the allegations levelled by the CBI and also tendered unconditional and unambiguous apology for alleged disobedience of the court.

The officers had said that they had not obstructed probe into the Saradha chit fund scam cases nor any official denied cooperation to CBI.