The biker had dragged a traffic cop for several metres and despite CCTV footage of the incident, his identity could not be established from it because the footage was too dark. 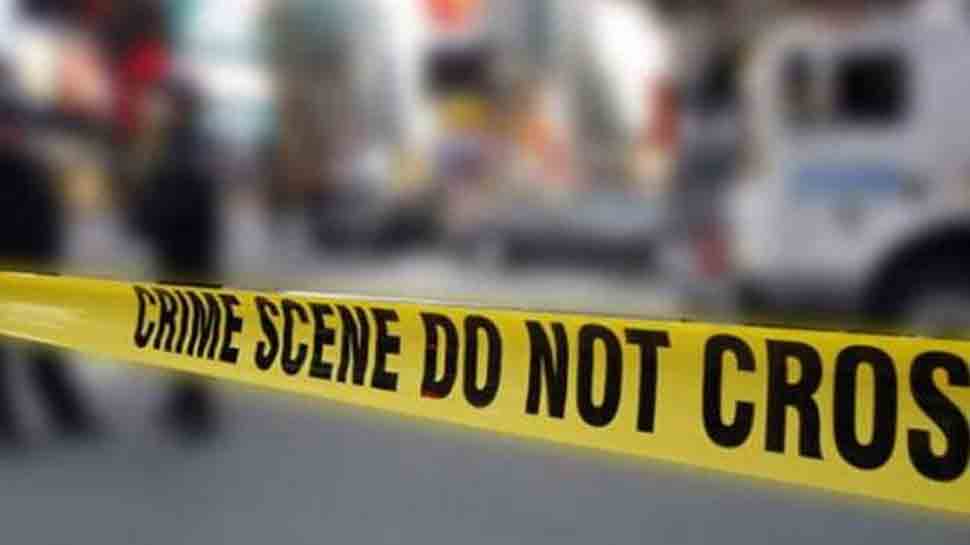 Kolkata Police recently cracked a case in which a biker had reportedly dragged a traffic police constable for a short distance after hitting an elderly couple on the road. CCTV footage of the incident had been inconclusive due to the dark conditions but the cops eventually managed to nab the accused because of his tattoo and his wristwatch.

The tattoo and the wristwatch gave away the identity of the biker - Daneshwar Jha, even when the CCTV footage of the incident had remained inconclusive. Jha had allegedly been asked to halt by a traffic cop after he had hit an elderly couple and was attempting to flee from near Quest Mall on July 1. He even refused to slow down when the traffic constable came in his way, dragging him for several metres. Riding a KTM white and orange bike, Jha is learnt to have escaped from the scene of the crime and despite cops scanning footage of the incident, had been unable to trace him.

All of this, however, changed when a tattoo was observed on the biker in the CCTV footage. This, along with a wristwatch on the biker's hand, would eventually lead the cops to Jha, a resident of Panchanan Gram. "From the CCTV we came to know that the accused had several tattoos in the hand, wears the wristwatch on the right hand," informed Santosh Pandey, Deputy Commissioner of Kolkata Police (Traffic).

While the constable's condition is believed to be serious, Jha was arrested on Saturday. It has been reported that he was riding his bike dangerously and was even without a helmet at the time of the incident.