With the victim accusing the Kolkata police of inaction, the team is also expected to probe the authenticity of her claims. 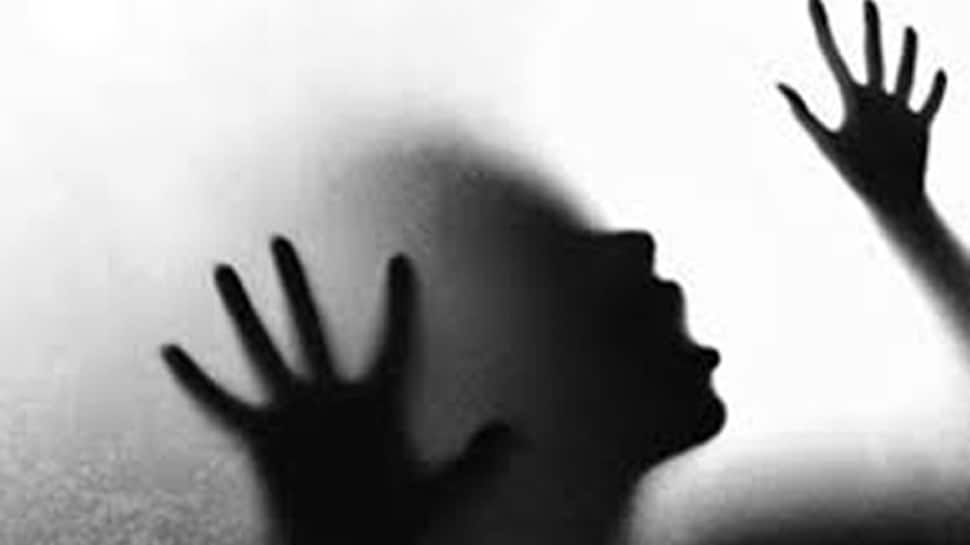 The Kolkata police have set up a probe team to investigate the alleged molestation of a city-based model by a group of men. With the victim accusing the Kolkata police of inaction, the team is also expected to probe the authenticity of her claims.

The investigation team will look into factors like which policeman was on duty at the site of the incident when it took place. The cop on duty is expected to be questioned by the team. Footage from the CCTV cameras in the vicinity will also be scanned to look for clues.

Notably, the police had initially registered a case under section 354A in connection with the incident. The section was, however, later changed to 354 after the model and the driver of the cab, in which she was travelling, recorded their statements. The Charu Market police have arrested as many as seven persons in connection with the case.

The model was allegedly dragged out of her cab and molested by a group of men in the early hours of Tuesday. According to the complaint, the driver of the Uber cab was also assaulted by the miscreants.

The victim has said that she was returning from work along with a colleague when her cab was blocked by 15 bike-borne miscreants, who dragged her out of the car and molested her. She claimed that though she managed to run across the road to the Maidan police station, no cop came to her rescue. She was allegedly told by the policemen that the incident occurred under the jurisdiction of a different police station. Later when the cops tried to help her, the miscreants pushed them away and fled.

After deciding to pursue the matter with the police in the morning, the victim and her colleague along with the Uber driver turned towards home.  While dropping off the colleague, the victim noticed six men riding three bikes following the cab. The men soon started pelting stones and vandalised the vehicle. They allegedly dragged the woman out of the cab and tried to break the phone in an attempt to delete the video.

The model, who's represented India on global platforms, shared a long Facebook narrating her horrific ordeal.

Kolkata model allegedly dragged out of Uber, assaulted by group of men; 6 held so far